UNIVERSITY students in Papua New Guinea would soon have an Australian-style HECS scheme to finance their tertiary education. 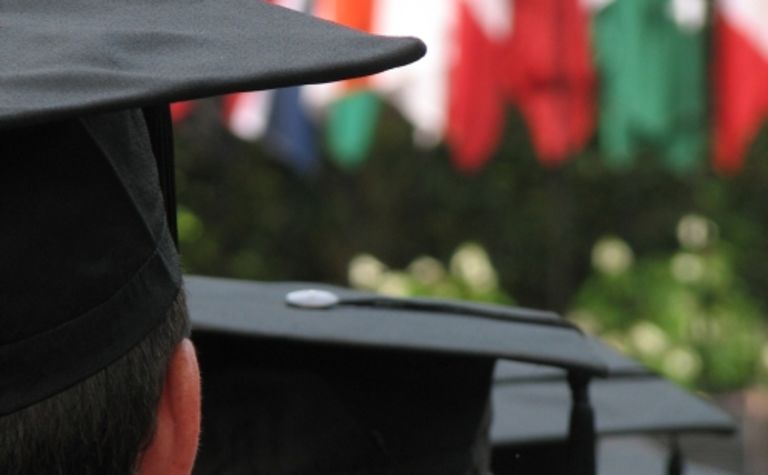 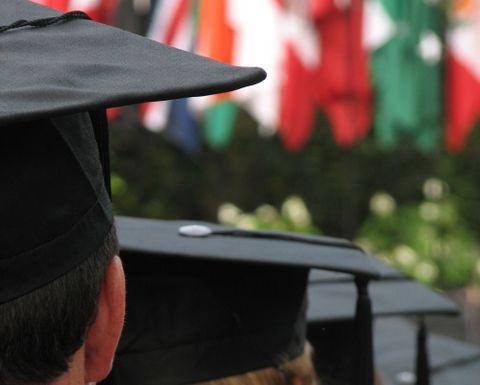 Prime Minister Peter O'Neill said his government would contribute $A97 million (K200 million) for a Tertiary Education Fund next year. Students would be able to borrow money to pay for their university degrees and repay the loan once they began earning.

"This program will enable all our children to be educated - not only those who can afford it but for everyone," he said at a University of Papua New Guinea graduation ceremony yesterday.

"It will open up the opportunity for a university education to people who desire academic success, not just those with money.

"Similar funds have been successfully introduced un countries like Australia in 1975 by Gough Whitlam - where many Australians earned university degrees and as a result they moved themselves out of poverty because of education."

He said the initiative would be means tested, and loan repayments would replenish the fund for future students.

Part of O'Neill's speech promoted the government's policy of free primary and secondary education, and the efforts to improve education-related infrastructure.

"Our government has started an intervention program in the education sector," he said.

"Over the past three years we have invested close to K6 billion ($A2.8 billion) alone in education, making it the biggest sector of expenditure in our budget.

"This includes funding for free education, which has enabled close to a million extra children into classrooms."

Incompetence and mismanagement on the part of officials were cited as the reasons for schools not receiving sufficient funding, which O'Neill did "not want to hear any excuses" or "reason to divert or misuse money meant for educating our children."

"Sadly today we hear and read about schools not receiving sufficient funds to keep schools open. This is despite the fact that we have successfully funded the schools in the last three years," he said.

However, 13,000 schools have decided to close in two weeks' time as the government has not released tuition fees before the start of the second term in May.

Should the closures go ahead it could affect close to 2 million children. 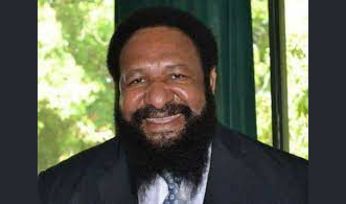 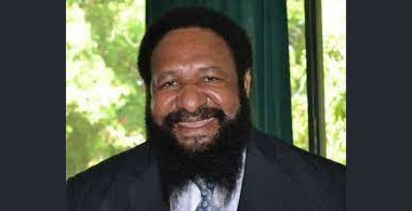