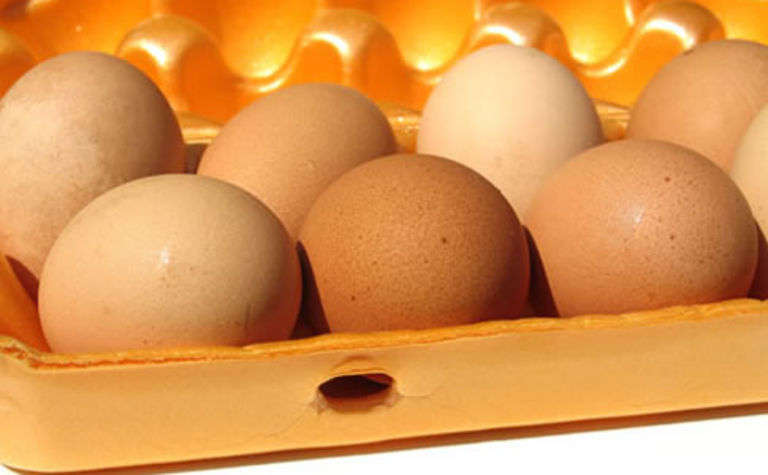 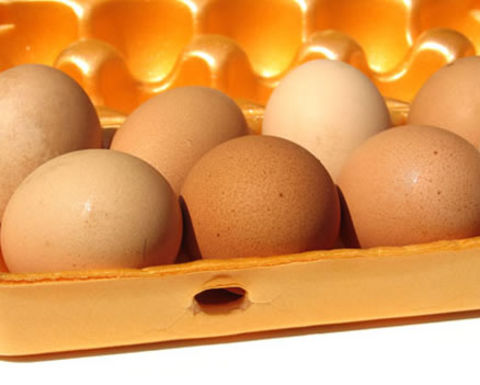 It has been supported by the Farmers and Settlers Association, which says it protects the country's biosecurity.

"We commend the minister for imposing that ban and we are pleased," he said.

There is also a commercial upside for PNG small holder farmers, as the move would help boost local production and reduce high poultry prices.

Secretary of the country's Poultry Industry Association (PIA) Keith Galgal said: "We have the means to increase or even double or triple the local production of chicken, meat and eggs, and we believe that we can meet the local demand."

He also said that PNG deserves the same bio-security policies as other regional neighbours, Australia among them, which only allow cooked poultry products to enter the country.

The Australian Department of Agriculture is working together with the PNG to lift the indefinite ban.

PIA president Stanley Leahy has previously said local farmers have the most to lose if there were to be a large-scale outbreak, and that PNG would struggle to deal with biosecurity threats.

"It is the PIA's position that PNG's farmers and wildlife deserve the same quarantine standards as our neighbours," he said.

"The SME poultry sector is a huge part of the industry and has by far the most to lose from a large scale virulent outbreak.

"We do not share Australia's financial or technical resources; however, we can implement the same basic biosecurity policies to stop diseases incursions from destroying our agricultural sector."