INDONESIA has been admitted to the Melanesian Spearhead Group after leaders from the organisation’s states agreed to grant associate membership to the southeast Asian nation during the 20th MSG Leaders’ Summit in Honiara last week. 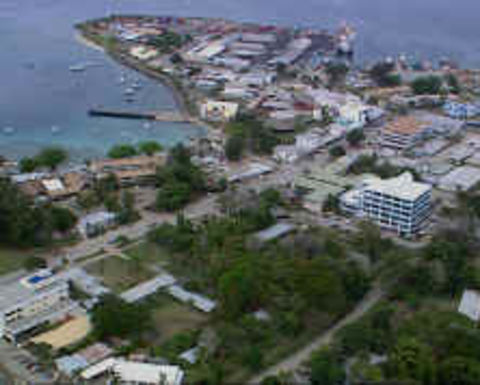 The move will allow elected representatives from Indonesia's Melanesian provinces to partake in the regional group, with the United Liberation Movement for West Papua being given observer status in the MSG.

Prime Minister Peter O'Neill said it was breakthrough decision which paved the way for increased consultation between Papua New Guinea and Indonesia.

He added that he would continue the dialogue he began with former President Susilo Bangbang Yudhoyono with current President Joko Widodo.

"I look forward to having deeper conversations with Indonesia in the true spirit of being part of a regional family," he said.

"We are all partners in facilitating peace and security. I believe we have the respect of Indonesia for the honesty and genuine nature of our offer of cooperation on this sensitive issue."

According to the The Jakarta Post, Widodo has taken an interest in Papua and hopes to improve the livelihoods of those living in the province.

Social and cultural exchange, environmental issues and increased transportation were also discussed during the summit, with O'Neill called for a shared response to common challenges faced by member countries.

"We have to be responsive to the issues that are brought up to the leaders by our communities and it is important that we hear what our communities are demanding," he said during the welcoming dinner.

"As everyone else in the region, we want the same things; we want peace, security and we want better standards of living for our families.

"Our island countries are of similar outlook and we have shared concerns when it comes to how we will be affected by climate change or a disaster such as a pandemic virus."