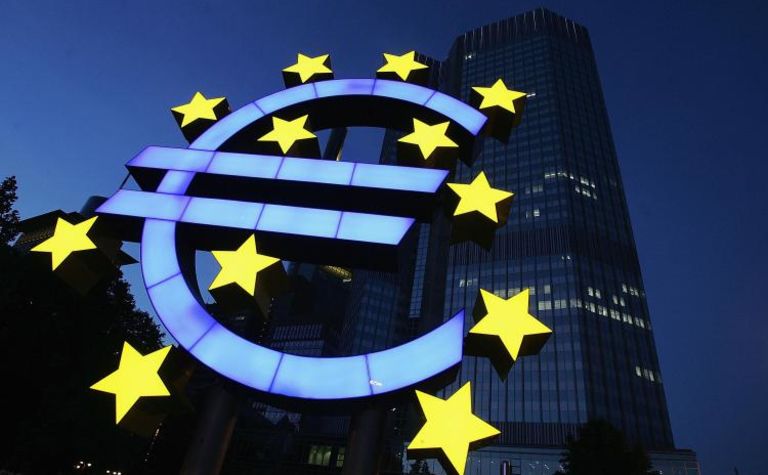 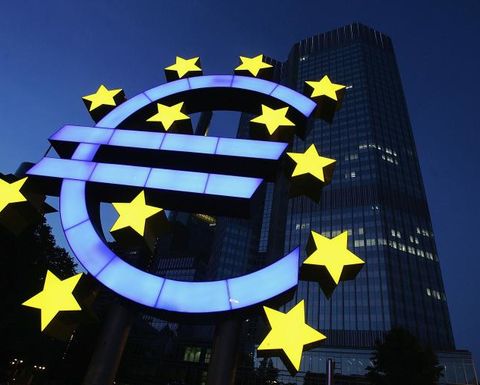 According to The National, he also extended an offer to the European Investment Bank to enter the PNG financial market, saying it would have a positive effect on interest rates.

The offer itself was made during a trade mission last month comprising PNG government officials and members of the business community, where Maru met with EIB representatives and invited them to set up offices in Port Moresby.

Although challenging, he said the government was keen to showcase the country's economic opportunities by "strengthening our presence and our visibility in Europe".

The Pacific Marine Industrial Zone in Madang was also discussed during the trade mission, with five out of the proposed 10 canneries to be built earmarked for European companies.

Maru said the European Union was a significant market for PNG fisheries and maintaining a strong relationship with the trading bloc would help protect jobs and provide market access for PNG fishermen and coastal communities dependent on fishing. 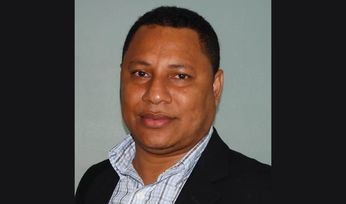 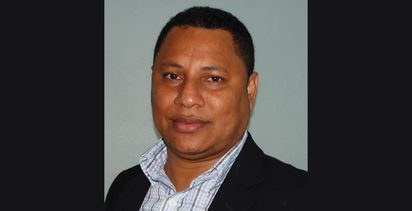