PAPUA New Guinean Communications and IT Minister Jimmy Miringtoro said he would reform the country’s cross-media ownership laws in the next parliamentary session. 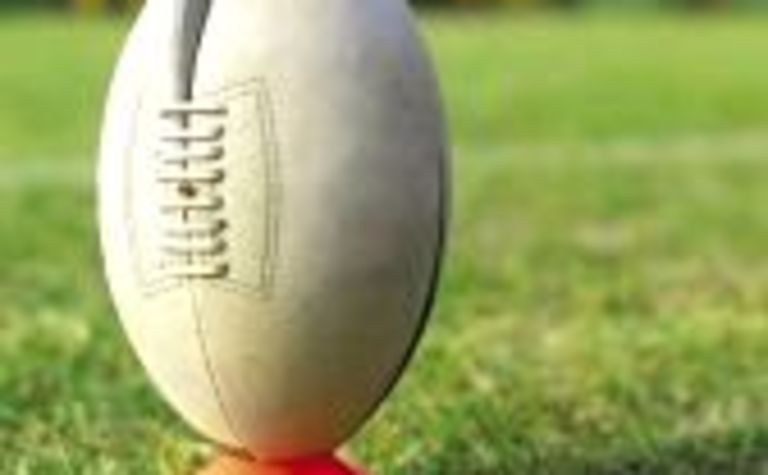 He said there was growing concern that competition would be stifled if large, foreign-owned conglomerates monopolised the PNG market.

"Given enough power, these large companies can force out smaller phone, television, radio and newspaper platforms, and then expand to other areas such as advertising," he said.

"Cross media ownership structures need to be clearly defined so that competition is ensured in our county and this will deliver better media services to our people [and] the government will legislate to ensure clarity and competition in the sector."

The move was prompted by the failed acquisition last month of Media Niugini by Telekom PNG, in which the latter failed to pay $27 million to the former's parent company Fiji TV because it was unable to secure the rights to NRL matches.

As a result, Digicel's Pay TV company holds the rights to air the matches.

Miringtoro described this as concerning. "For decades Papua New Guineans have been able to watch rugby league on free-to air television but suddenly we find that has changed, and now everyone will have to pay to buy a box to watch NRL."

"This is a major disappointment for people around the nation and we will consider legislation to ensure free-to-air channel have first right to broadcast significant national sports," he said. 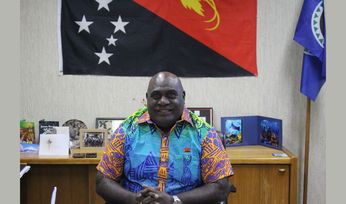