OPPOSITION leader Don Polye will be the speaker at the NBC Press Club at 6.30pm today at the Lamana Hotel. 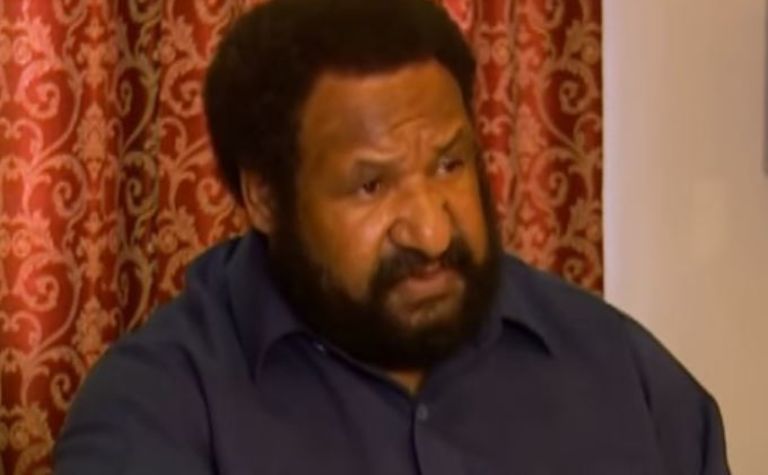 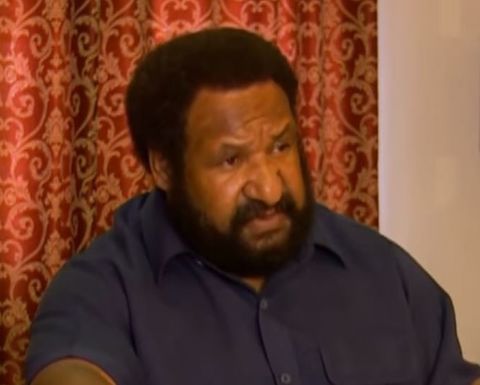 Tickets to the event cost K150 each and it will be broadcast live on NBC national radio , 90.7FM, with a delayed broadcast on NBCTV, Real PNG.
More details may be obtained by calling the Lamana Hotel 312 4555.
Polye, 50, is from Enga Province and has been a cabinet minister under two prime ministers but was fired as finance minister in February, 2012, by Prime Minister Peter O'Neill.
The reason O'Neill gave for the dismissal was "the continuing lack of ability by the department and ministry of finance to contain expenditure overruns outside of the budget appropriations".
Polye retained the Treasury portfolio, and gained that of Border Development. Following the results of the 2012 general election, Polye retained his position as Treasurer under a new cabinet announced by O'Neill.
In  March 2014, O'Neill sacked him again, accusing him of having a destabilising effect on the government.
In December 2014, Polye replaced Belden Namah as Leader of the Opposition to O'Neill's government. 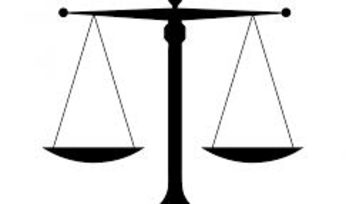 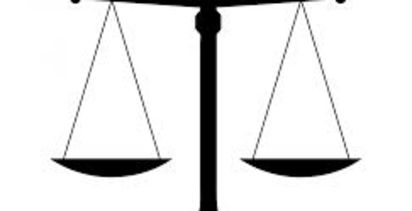