POLLING in the National Capital District was postponed for the three electorates it contains, along with the regional seat. 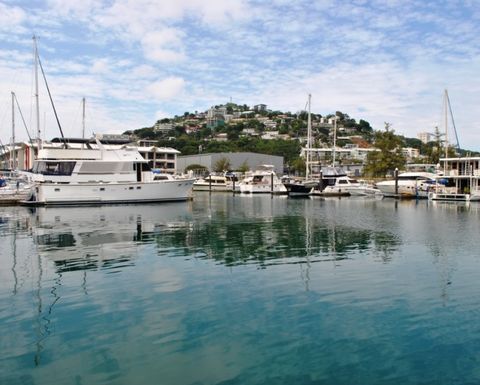 The postponement was announced just after 9.30am yesterday by the electoral commissioner, who said that and the voting would now take place on Friday, June 30.
The Electoral Commission said there had been issues with allowances for electoral officers.
Local media reported that police in Port Moresby detained several election officials and seized ballot papers from their vehicles outside a polling station yesterday morning.
They are now being held at the Boroko police station.
There have also been disputes over the electoral role and the controversy over the numbers of ballot papers issued.
In Goroka, there were angry scenes involving voters who complained they had been left off the electoral roll despite applying to be registered.
It was not all bad news. There was a smooth start to poling in rural Morobe Province, with EMTV News saying that despite poor weather, the first lot of electoral teams were deployed to remote locations around the province.
In Bulolo, there was an orderly start to polling in Ward 1 of the Bulolo District where 728 eligible voters are listed on the electoral roll.
Many voters walked up to 2km to get to the polling station at Timini. Like previous elections, the process was slow, EMTV News said.
Many voters had been waiting for at least five hours before they could cast their votes. 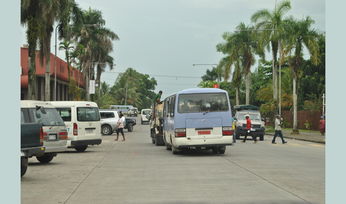 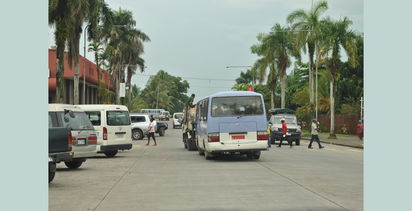