No female MPs in PNG

THERE have been renewed calls to revisit legislation that reserves seats for women in Papua New Guinea after none were elected to parliament. 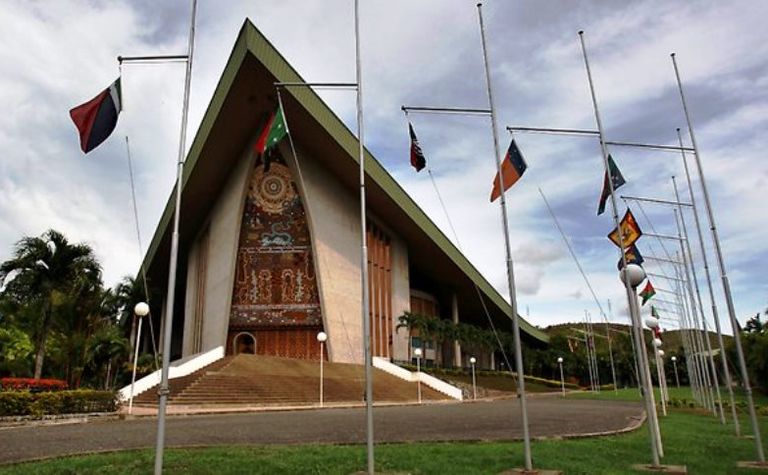 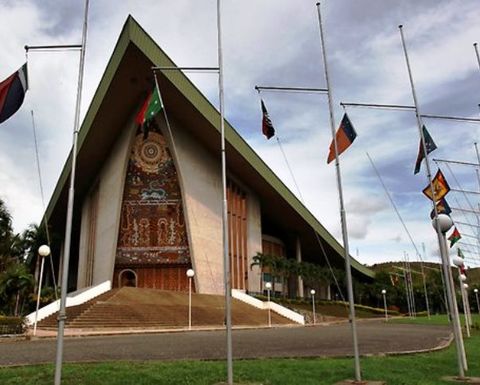 Only 167 of the 3332 candidates were women, contesting 111 seats in PNG's unicameral parliament. An average of 30 candidates contested each seat.
Despite this being the highest number of female candidates on record, no women were successful in their election campaigns.
This puts PNG on a very short list of countries with all-male parliaments, alongside Vanuatu, Micronesia, Yemen and Qatar.
Three female MPs were elected in the 2012 election.
Rufina Peter, who contested the Central Regional Seat, was the highest polling female candidate, collecting 33,221 votes to finish third.
Among the main challenges facing female candidates in PNG, Peter noted the perception of many Papua New Guineans that politics was a man's world and that women were ill-equipped to be effective political leaders.
Australian National University research fellow Kerryn Baker also cites PNG's political culture as an obstacle for women.
"In this tough electoral environment, women face the added challenges of navigating a masculinised political culture and overcoming stereotypes relating to women's place in public life," Baker said.
"Politics is still very much seen as men's space."
Having supported a bill in 2011 called the Equality and Participation Bill - also known as the Women's Bill - Prime Minister Peter O'Neill has again pushed for parliament to support initiatives that will lead to fairer political representation.
"I can assure you that I will be discussing this with our coalition partners and see if we can get the reserved seats - bring some women representatives into parliament as appointed members," O'Neill said at a business community breakfast last week.
The Women's Bill proposed the 22 provincial electorates - through which provincial governors are chosen - would elect both a male and a female, securing at least 22 seats in Parliament for women.
The remaining 89 open seats would be contested as normal.
PNG's constitution was amended six years ago to allow for the possibility of the reserved seats, but the legislation was not passed. 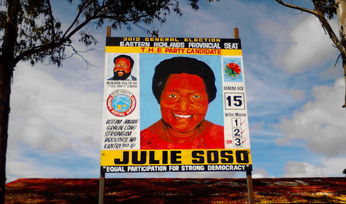 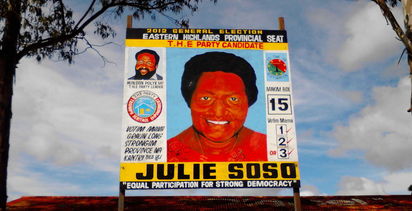 Bid to have all PNG ports reopened