THE Hela Gimbu Association has called on the government to declare a state of emergency in Hela, Southern Highlands and Enga provinces. 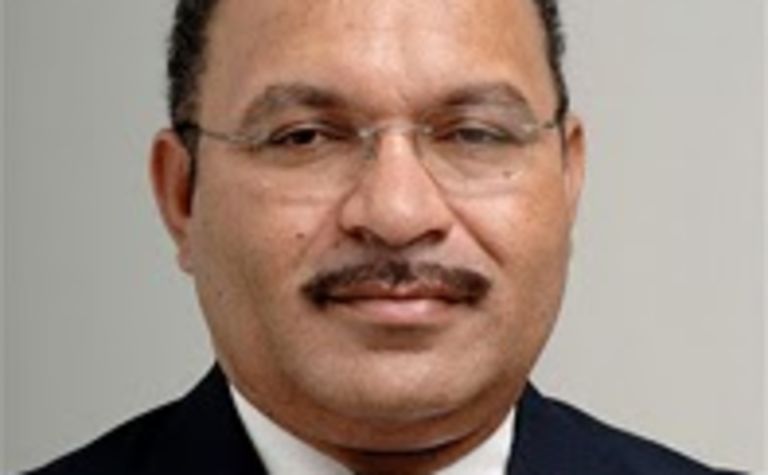 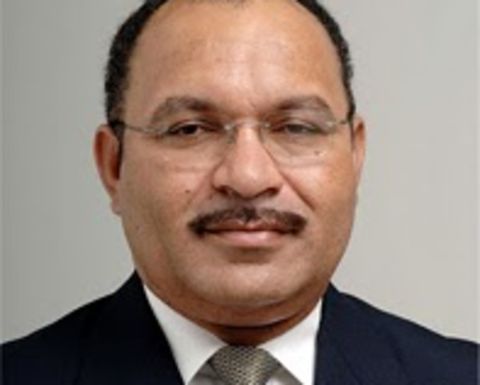 The Post Courier newspaper reports that this call comes after the shooting of two Hela police officers and injuring another and two teachers at the Ialibu-Mendi section of Highlands Highway last Saturday.
Hela Administrator William Bando called for Southern Highland's leaders to come together to find solutions to address the issue. The Post Courier reported that the emotional administrator, who also lost a brother in the shooting, called for peace and calm in Hela while the law took its course.
Another leader and Chief Damien Arabagali said that by Friday last week the Hela leaders had hoped to meet with political leaders from the neighbouring Southern Highlands Province to find solutions.
He described the slaying as a "terrifying action" and has set the country on a new direction. He further called for a full-scale operation of the highest order to bring the guns and the murderers to justice.
The leaders and relatives of the slain policemen and three wounded met this week in Port Moresby.
They also called on the Prime Minister Peter O'Neill to take action over the ambush and murder of the policemen, in a police vehicle, during broad daylight.
The Post Courier further reported that the leaders said the Hela people had supported O'Neill to retain his prime ministership over three terms and called on him to launch a full scale operation to get back guns, arrest murderers and warlords in Hela and Southern Highlands.

6000 flee to forests to escape violence 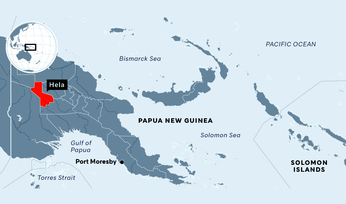 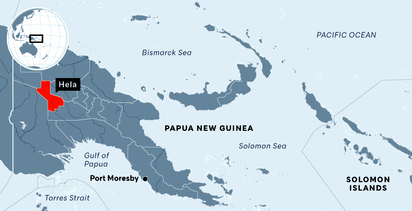