THE Business Advisory Council to APEC is urging its members to get involved in the events leading up to the APEC 2018 leaders’ meetings which will take place in Port Moresby in November next year. 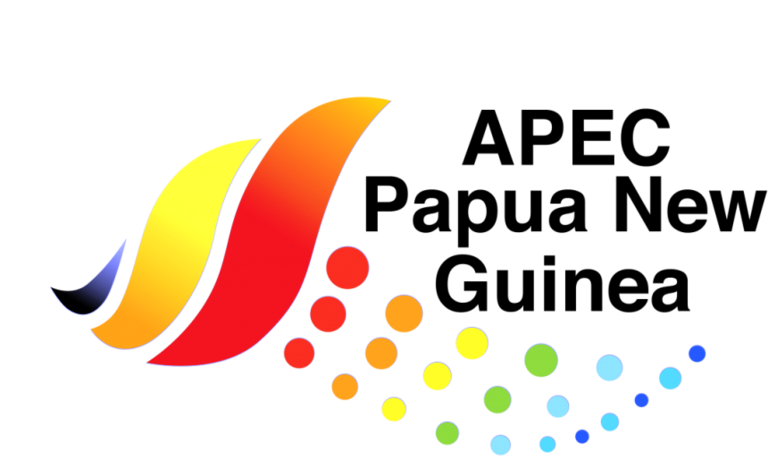 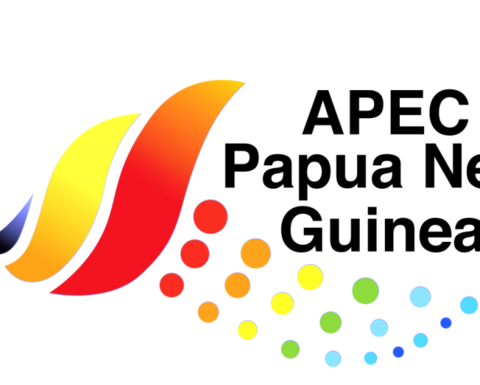 In a letter to members, ABAC secretariat chairman Wayne Golding said that at this time of the year, PNG businesses would be planning budgets for 2018.
"With that in mind, we invite you to take into account as you plan for 2018, sponsorship to support PNG's APEC year. We confidently expect the government to provide a double taxation deduction for expenditures involved in sponsorship of APEC 2018 activities," Golding said.
He said representatives of the 21 economies of APEC would visit PNG throughout 2018, culminating in the APEC leaders' week In November and the CEO summit.
"In a period of five days in early November, leaders and their spouses of 21 APEC economies will be involved, as will CEOs from major international companies representing mining and energy, finance and investment, trade, agriculture, manufacturing and services sectors.
"Similarly, CEOs and leaders of small and medium enterprises from across the industrial and services spectrum will be invited, both from PNG and the region. Pacific island leaders will be invited to the APEC leaders week," he said.
Golding said the week would involve the APEC CEO Summit, the APEC ministerial meeting, the ABAC dialogue with leaders and the APEC leaders' meeting. Political and business leaders will be speak at the CEO summit, as well as thought leaders and visionaries on futuristic issues. Key themes will include the benefits of digitisation, innovation and technology on economic growth and development in the region, social empowerment and economic inclusiveness.
"We are planning for a business contingent attending the CEO Summit of around 1200 people.   Sessions will be moderated by well-known international media personalities. The Summit and accommodation for participants will be convened on cruise ships."
Golding added that the logistics and administrative challenges for PNG in hosting a full year of APEC meetings and events "are formidable and will call on the resources and skills of PNG business, public sectors and communities".
"I strongly invite you to consider how you, as business leaders, might support and sponsor the APEC year," Golding said. 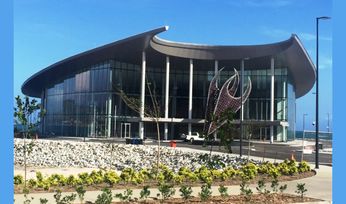 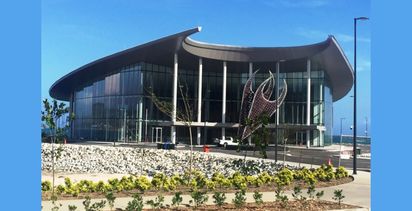