Everyone evacuated from volcano island

POLICE and military personnel from Moem Barracks in East Sepik are assessing the site of a volcano eruption on Kadovar Island. 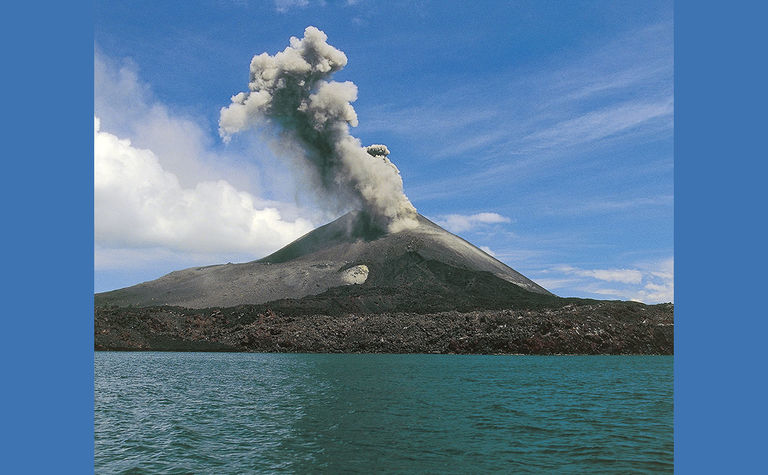 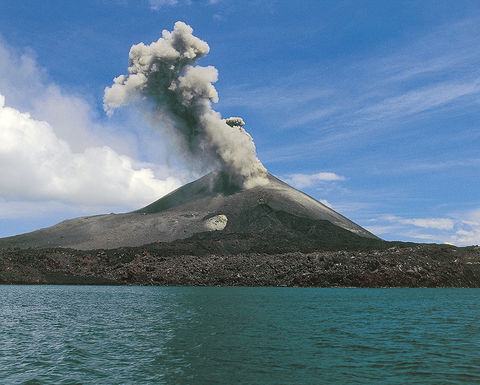 Dormant for decades, the volcano began erupting last week.
Kadovar, which is part of the Schouten islands group, is about 21km off the mouth of the Sepik River.
East Sepik governor's spokesman Chris Bais told The National newspaper the volcano became active on Friday and almost 60% of the island has been covered with lava.
Bais, who went on an aerial tour of the island on Saturday, said he believed that the 600-plus islanders may have been evacuated and brought to safety.
Wewak MP and Inter-Government Relations Minister Kevin Isifu at the weekend said a government team was stationed on Ruprup island next to Kadovar with rations and fuel to assist the islanders as well as monitor and assess the situation.
Isifu said relevant government agencies had been informed on the situation at Kadovar.
"A team has gone out and is stationed at Ruprup, they will assess and tell us where people fled and what their needs are," he told The National. 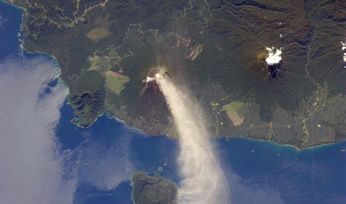 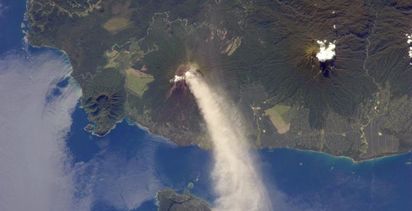