PEOPLE illegally using or possessing firearms will face jail terms of up to 10 years and fines of up to K10,000 under strict new laws to be presented to Parliament in April. 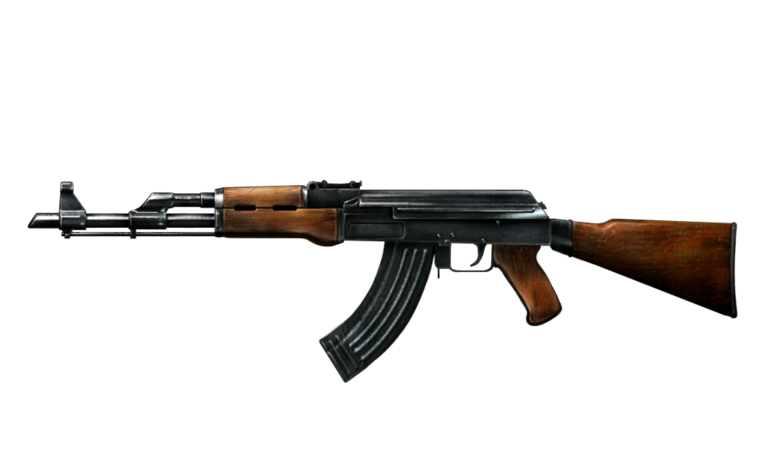 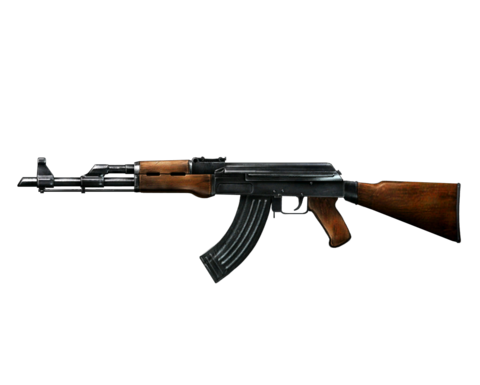 Prime Minister Peter O'Neill has announced that the National Executive Council has formally endorsed amendments to the Firearms Act that will increase penalties for offenders, and will work with the government's commitment to modernise the Royal Papua New Guinea Constabulary.
In making the announcement,  O'Neill said there was no excuse for the illegal use of firearms, so criminals caught with weapons would be sentenced to long periods in jail and pay big fines.
"I am sick and tired of reports of people illegally using weapons who are not sent to jail. This is not good enough for our families and our communities, so under the changes the law will get tough on weapons offenders.
"The illegal firing of a gun, dealing in illegal weapons, or making homemade guns will attract a range of penalties of between one and ten years in jail, and fines of up to K10,000," O'Neill said.
O'Neill said the review of Firearms Act was also in line with the government's program to modernise the Royal Papua New Guinea Constabulary.
"A review of the entire police force is underway that will deliver recommendations for NEC to consider.
"This review goes to core elements of policing, including command and control, training and organisational structures," O'Neill said. 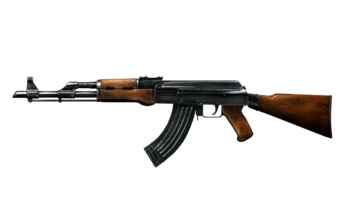 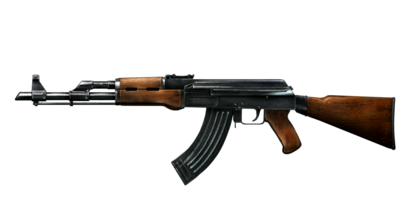