A STATE of emergency has been declared in Mendi, Southern Highlands, with a 6pm to 6am curfew imposed following political violence there. 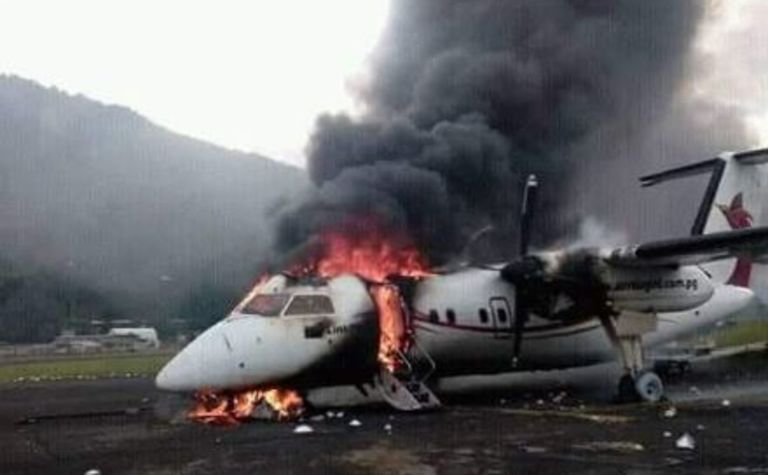 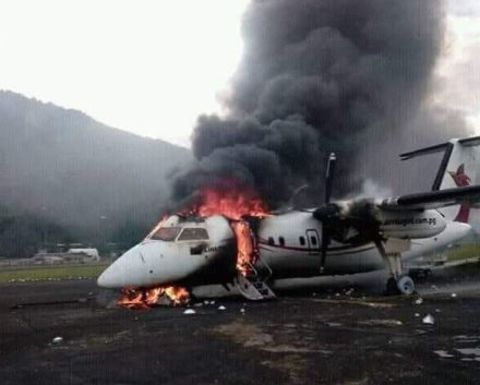 The Post Courier newspaper reported that An Air Niugini, PNGLink Dash 8 aircraft was set on fire at Mendi airport, as were the District and National Court Building and Governor William Powi's residence. An Air Niugini spokesman said the pilot and crew of the aircraft were now safely in Mount Hagen.
The riot in Mendi on Friday followed a National Court decision on Thursday dismissing the election petition by Joseph Kobol who was challenging the election result declaring William Powi as Governor. It is believed that some prisoners were set free during the rioting.
Prime Minister Peter O'Neill said that the people inciting the violence would be arrested and charged. The National Executive Council made the decision on Friday morning to declare the state of emergency.
Reverend Stephen Leach wrote on Twitter: "I'm broken-hearted by the images emerging from Mendi of a PX Dash 8 aircraft being set ablaze. The tyres were shot upon landing. Join me in praying for peace and reconciliation throughout the Southern Highlands."
However another account of the aircraft incident was that it was prevented from taking off from Mendi and then subsequently set alight. 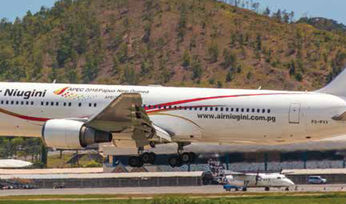 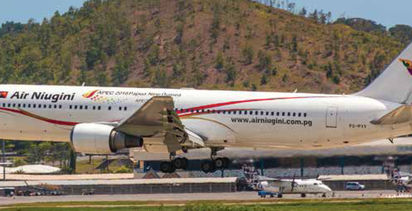