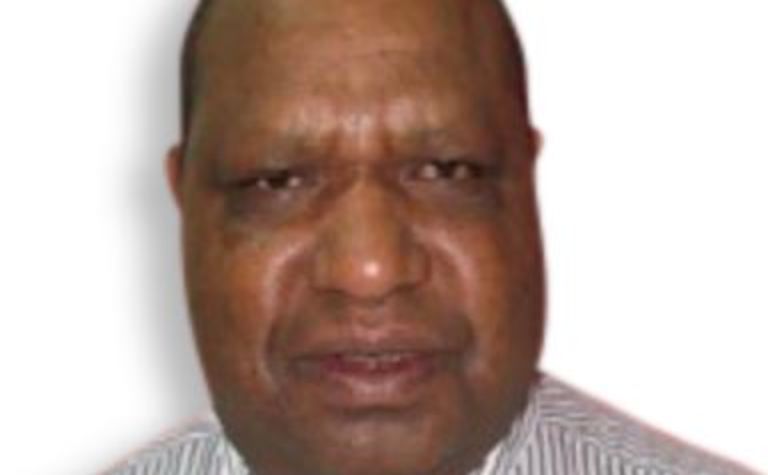 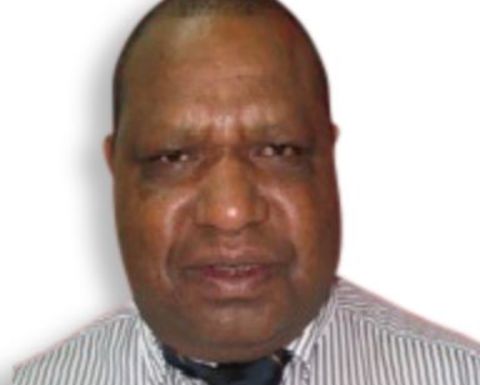 PNG's government declared a state of emergency the a day after a mob went on a rampage in the provincial capital Mendi, destroying an Air Niugini aircraft and setting fire to the local courthouse, the provincial governor's house and other buildings.
The court ruling upholding Southern Highlands governor William Powi's 2017 election win sparked the rampage by supporters of a losing candidate who had challenged the result.
As part of the ensuing state of emergency provisions, PNG's government is ordering deployment of armed forces to restore order, and has suspended the provincial government.
However, subsequently supporters of the suspended government and Powi began mobilising around the province with high-powered weapons, threatening violence.
While Mendi had quietened down early last week, police commander Gideon Kauke said the potential for unrest remained acute.
"This is not a normal law-and-order situation. It is political differences and politically manipulated issues that are causing all the destructions," he said.
Earlier, the Prime Minister Peter O'Neill said those behind last week's destruction would be arrested and prosecuted. But Kauke said police hadn't made arrests yet because the situation was highly charged.
"We will not immediately take action, but we will try and form a team of investigators, and they will look into this one," Kauke said.
The full report can be found here: https://www.radionz.co.nz/international/programmes/datelinepacific/audio/2018649801/unrest-in-png-s-highlands-exposes-deep-political-divisions 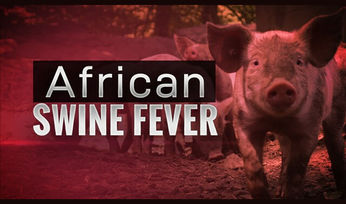 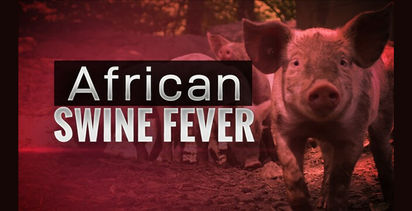 Police, army move in on Highlands