POLICE in Lae at the weekend warned that there had been a mass breakout of prisoners from Buimo Prison. 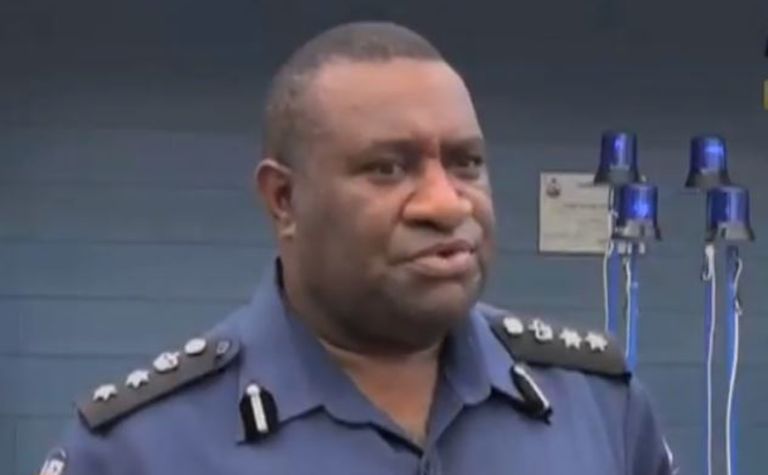 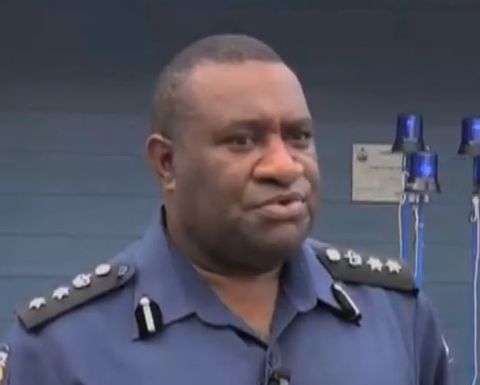 The Lae Chamber of Commerce and Industry reported that Metropolitan Police Commander Anthony Wagambie confirmed in an email late on Friday that exact number of escapees is yet to be confirmed.
This is the fourth mass breakout from the prison in three years.
The public is urged to take precautions and also report any sightings to police.
The LCCI calls on everyone to alert their staff, especially vehicle drivers who should not stop for anyone unknown.
Everyone is encouraged to use the police toll free number 70903300 and the WhatsApp Emergency Link.
In mid-May last year, police killed 17 inmates who were involved in a mass prison breakout. In that incident, 70 prisoners escaped and just three were captured.
In February last year, 11 prisoners were killed in an attempted breakout at Buimo after 30 prisoners attacked guards.
Fifty-five men escaped from the prison in a breakout in 2015 and two years earlier one detainee was shot dead when 44 fled the same facility in another mass escape. 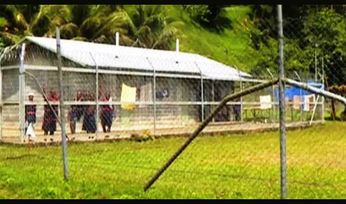 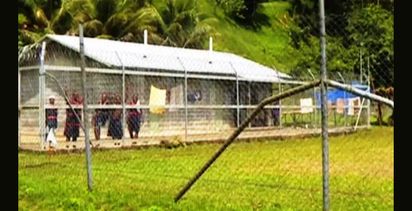