FOUR prisoners were killed during the mass breakout at Buimo jail in Lae on Saturday morning. 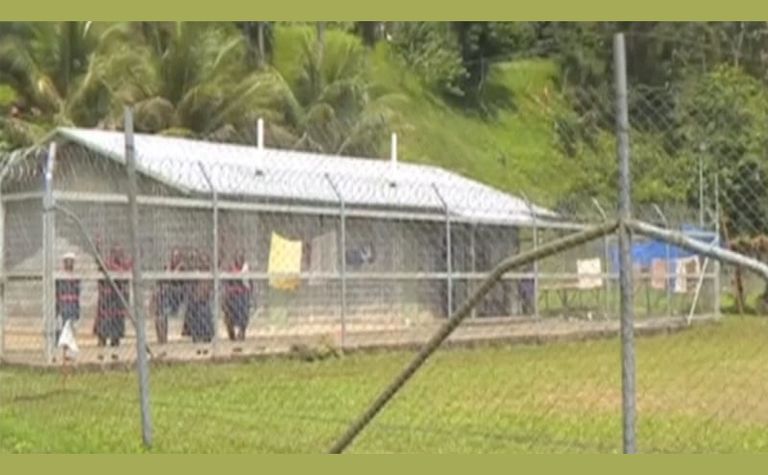 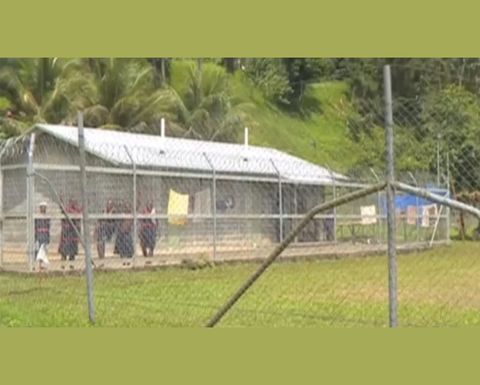 The Post Courier newspaper reports that the escape by 15 prisoners and detainees is the first breakout this year and comes about a year after 17 inmates were shot dead during a 77-man jail escape last June.
In last Saturday's escape, four escapees were killed by police, two were wounded and nine are still on the run.
The prisoners had stabbed a guard during their freedom dash.
During visiting hours on Saturday morning, a knife was allegedly smuggled in by visitors and as the 15 men made a move to escape, the alarm was raised as they pushed their way through the guards, stabbed one, jumped over the fence and ran into the Lae police sector response unit (SRU) that was trying to start their patrol of the jail perimeter.
"Quite a big number of prisoners would have escaped today (Saturday)," Lae Metropolitan Commander chief superintendent Anthony Wagambie said.
Police intelligence officers had picked up information on Friday about a planned mass prison breakout during visiting hours.
"I had directed two of the SRU patrols to go into Buimo and show their presence. As soon as they got in, they heard the emergency bell go off alerting warders of a jail break.
"The escaping prisoners ran into the SRU patrol vehicle and started throwing stones, sticks and were armed with sharp objects.
"Police opened fire on them, killing two instantly, a third collapsed close by from loss of blood and a fourth was shot dead not too far from the prison compound," Wagambie told The Post Courier.
Police conducted foot patrols in the area and have called on the public to call police if they see any of the men on toll free number 70903300. 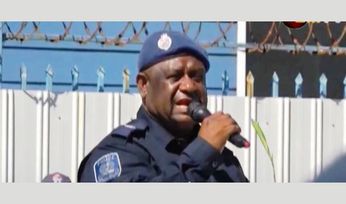 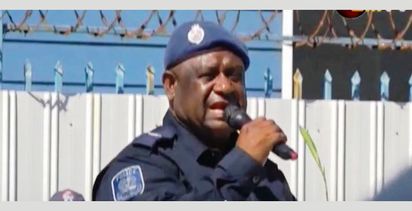