Lae to get Tourism Bureau

LAE is about to put itself on the holiday map with the establishment of the Lae City Tourism Bureau. 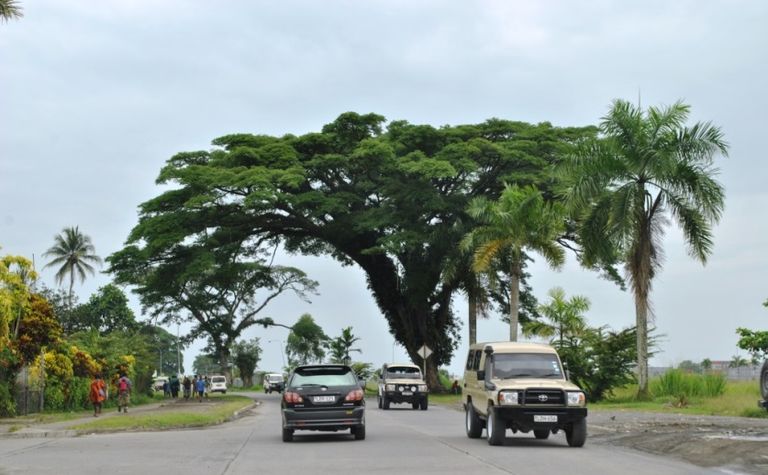 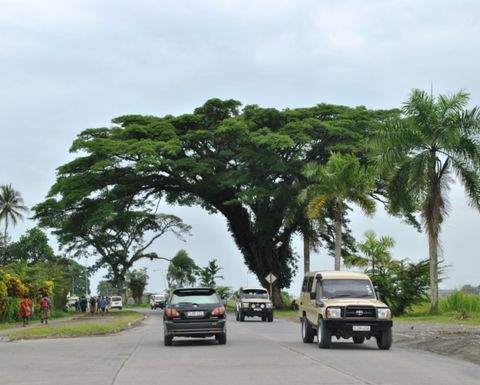 Lae MP John Rosso said that the office would be established for the development and promotion of tourism interests in and around Lae city.
The office would also be the main contact for Lae-Cairns Sister Cities Liaison and it would be registered as an association with Papua New Guinea's Investment Promotion Authority.
Appointed committee members are: John Rosso MP (chairman, Lae District Authority); Nellie McLay (chairman, Lae City Tourism Bureau and Lae Chamber of Commerce and Industry representative); Robin Callistus (deputy chairman, CEO Lae District Authority); Rubby Yamuna (Friends of the Lae Botanical Gardens); Carol Yawing (councillor for Ward 2, Lae urban local level government); Belinda Edwards (Lae Travellers Inn, hotel representative); Peter Imbal (tourism lecturer, National Polytechnic Institute Tourism Hospitality Department); and Hane Garo (Air Niugini regional sales manager, airline industry representative).
The new Bureau will be launched during the Dua Dua Festival in October this year. The Dua Dua Festival, which is organised by several organisations, will have a fundraiser on August 10.
The aim is to raise K250,000 to stage this first edition of what is to become an annual festival. This will be done by through corporate sponsorships and a dinner, where 10 tables will be sold for K2500 each.
Three speakers at the dinner will be Rosso, MP Ginson Saonu and LCCI president John Byrne.
For more information, contact Maine Winny at 72167313 or email mainewinny5@gmail.com 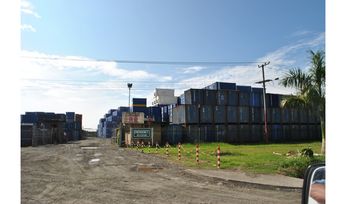 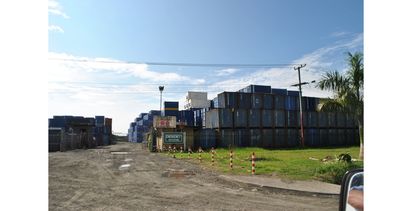