SPEAKER Job Pomat has placed a ban on betel nut chewing and smoking within the precincts of parliament. 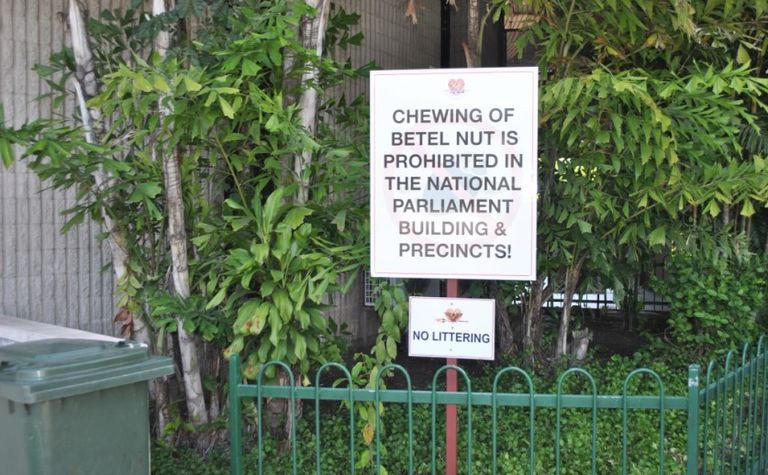 Using his powers under the Parliamentary Powers and Privileges Act 1964, Pomat has imposed the ban which prohibits the carrying of betel nuts and cigarettes or chewing and smoking, The National Newspaper reports.
"It will be difficult to impose this ban but the chair will not hesitate to invoke these powers, which state that the Speaker may at any time, whether the parliament is sitting or not, direct the person who is not a member of the parliament to be removed from the precinct and to remove any persons in contravention of this ban."
Pomat said the person removed must not re-enter or attempt to re-enter the precincts of the parliament while the direction was in force.
"The chair will issue written directions to the clerk and staff of parliamentary services to enforce this betel nut chewing and smoking ban," he said.
"This may include searches of bags or officers and vehicles entering the precinct. There will be no designated smoking areas and those who choose to shall be required to exit the precinct.
"The chair expects all members of parliament to adhere to this directive and lead by example as mandated leaders of this nation."
Pomat said members of the general public and visitors would also be subjected to this directive together with staff of the parliamentary services.
"Litter from cigarettes and betel nut spittle are unhygienic and the chair is to uphold the dignity of the Parliament and control the precincts of Parliament to impose a complete ban on the carrying and consumption of the substance within the precinct," Pomat said. 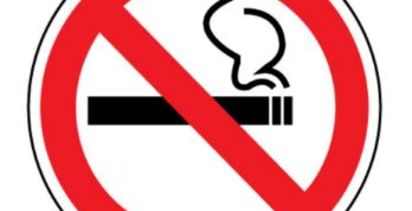