AS the country prepares to celebrate 43 years of independence this Sunday, September 16, Port Moresby is leading the way again this year with massive celebrations in various locations. 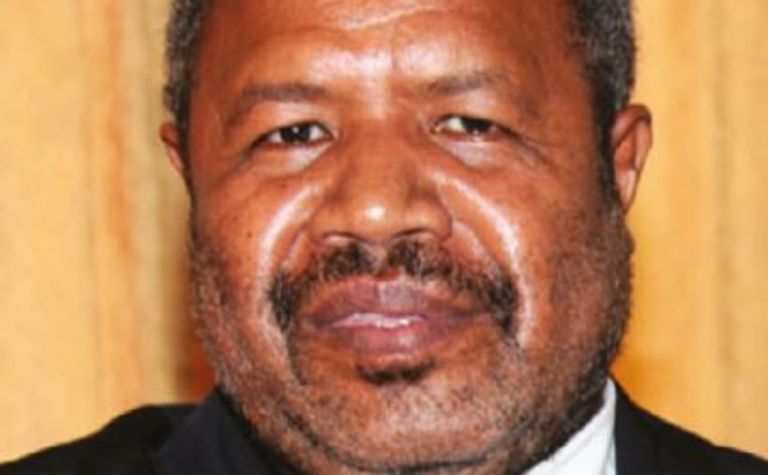 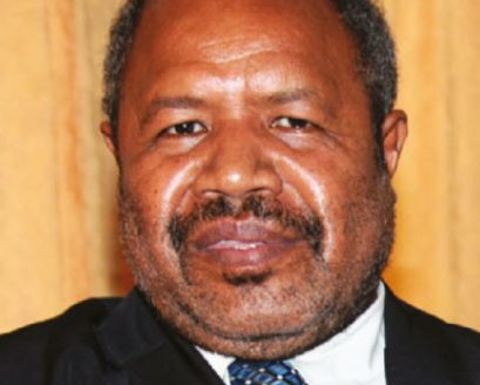 Kalang FM reports that National Capital District Governor Powes Parkop is renewing his call on city residents to be in their national colour, especially PNG flag and outfits on September 16, signifying unity in diversity as one people in one city and one nation.
He said during this month there were provincial day celebrations in the city to reinforce their ethnic groupings, cultural norms and traditions.
Parkop, however, said on the national day everyone should converge in a sea of red, black and gold lifting nationalism and patriotism to a new height.
"When we value and honour our nation, we learn to value and appreciate, and make all effort to take care of it, and make it a greater nation for our benefit and that of many generations to come," he said.
He said the theme of the celebrations in the city was ‘Let us celebrate, PNG! Lead the change, NCD!' Parkop said the capital city would become yet another hive of activities to mark the day.
He gave an overview of the activities in the lead up to and on Independence Day:
The first of these took place on Wednesday, with the opening of the redeveloped Ela Beach which featured acrobatic performances, circus show, B boys' dancers, traditional dancers, kite surfers, live bands and fireworks in the evening.
Tomorrow and on Sunday there will be the Paga Hill street festival led by battle-of-band finals and performances by Justice Crew and Ansolam.
There will be traditional and contemporary sky shows at Jack Pidik and Unagi Oval.
The Pacific Adventist University and UPNG will also become a hub of celebrations and on Sunday there will be a unity walk from Murray Barracks to Paga Hill.
This Independence Day celebration in the city has been dedicated to prisoners, persons living with disabilities, the sick, and those who have died, Parkop said. 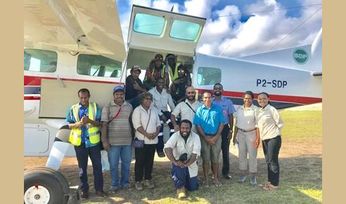 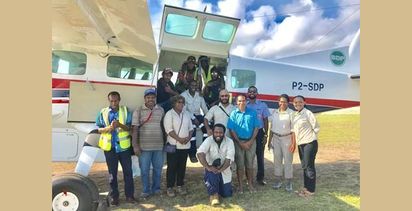