THE Lae Chamber of Commerce and Industry has distributed an update from Lae Metropolitan Commander Anthony Wagambie about incidents of crime in the city. 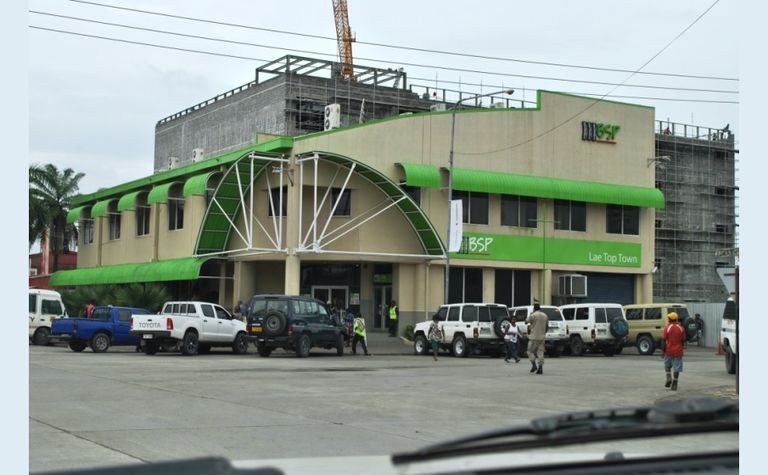 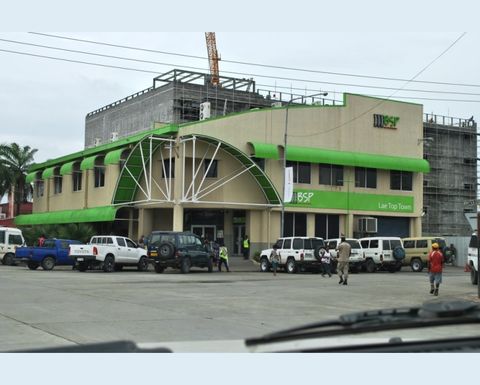 Wagambie said a robbery took place outside the Bank South Pacific Market branch between 9.30am and 10am on Monday.
The incident occurred when a woman staff member of a major supermarket chain in Lae was dropped off outside the bank to do the weekend banking.
"As soon as she was dropped off, and on her way into the bank she was pounced on by about three men. She tried to fight back and was stabbed in her chest and arms, as the suspects struggled with her to take her bag.
"The suspects then ran to a waiting vehicle, a white 10-seater, and made a getaway. Police were informed a few minutes later. Police searched and later discovered the vehicle used in the commission of the robbery parked outside an office complex," Wagambie's statement said.
Wagambie added that this was the first major robbery to occur in Lae for quite a long time.
"2018 has been relatively quiet in regards to major armed robberies on business houses. We will get to the bottom of this and deal with it. I am warning criminal elements, do not spoil our city. Police will catch up with you sooner or later."
Meanwhile, police will step up their visible presence in the city, including beats into settlements and random roadblocks.
This is partly as a result of the fact that acts of criminality generally increase over the festive season and because of recent random attempted hold up and hold ups on the Bumbu Bridge at China Town way. 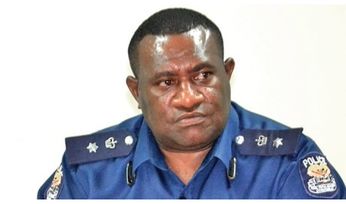 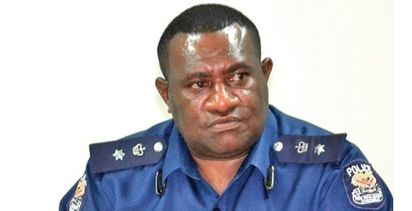 Incentives to stop crime in NCD