THE arson attack on an Air Niugini Dash 8 aircraft in Mendi last year has had a sequel in the Mount Hagen District Court, where Magistrate Betty Jacob dismissed the charges against the 14 men accused of the incident. 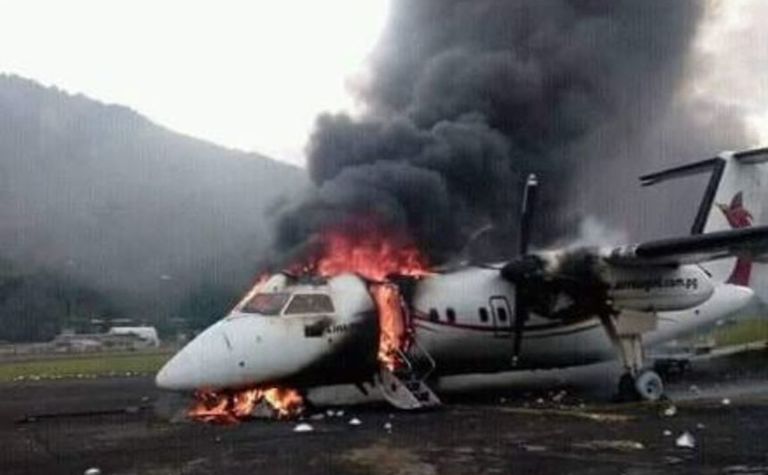 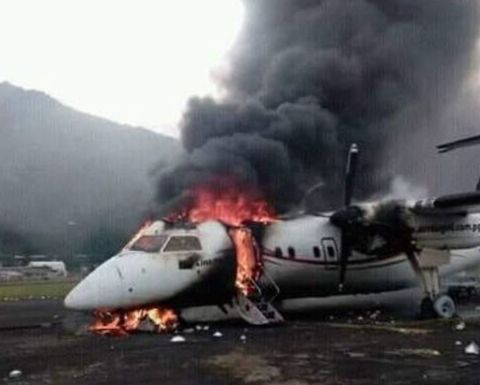 Magistrate Jacob said there was not enough evidence to commit them to trial in the National Court.
The arson attack took place on June 14 after a court dismissed an election petition filed by a candidate for the Southern Highlands provincial seat, who lost to Governor William Powi.
Apart from setting alight the aircraft at Mendi Airport, the men were also accused of burning down a primary industry building, a tractor, a container and a tool shed.
The National newspaper reports that Prime Minister Peter O'Neill wants the case reopened.
The 14 are Andy Fidelis, Wer Nathan Kekapu, Kombap Wari, Samuel Kowi, Paiki Kap, Ricky Moses, Mathias Posu, Marso Malex, Willie Waipo, Peter Wendo, Paul Kep, Solo Posu, Alexander Kaka and Richard Karl.
They had each faced eight counts of arson, one count each of rioting, trespassing, plus threatening and assaulting an aircraft crew.
O'Neill told The National this week that there was enough video evidence being circulated.
"There is enough video evidence and I see no reason why that video was not presented to the court as evidence," he said.
"We cannot allow this kind of behaviour to go unpunished.
"The case will be reopened and police will have to do their duty and provide the evidence needed," O'Neill told The National.
Police Minister Zelta Wong yesterday also criticised the police for failing to do their duty and provide the evidence required by the court.
Wong said the case would be re-investigated, and the officers tasked with the initial investigation could face disciplinary action.
The 14 were represented by lawyer Mathew Tamutai who submitted in court that the 74 State witnesses had only talked about what happened before and after the event. He said not one of the 74 could confirm that they saw the 14 committing the offences they had been charged with.
Magistrate Jacob said the police officers who investigated the case had failed in their duty to provide evidence, for example, by having an identification parade to properly pick out the offenders, The National reported. 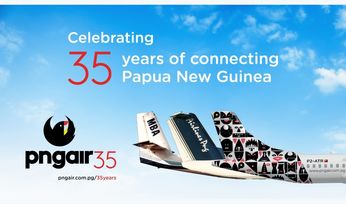 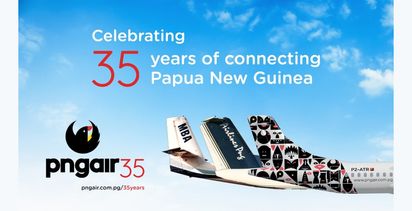