DISSATISFACTION over the agreement the Papua New Guinea government signed this month with Total for the launch of the Papua LNG project is believed to be behind the resignation of senior members of the ruling party. 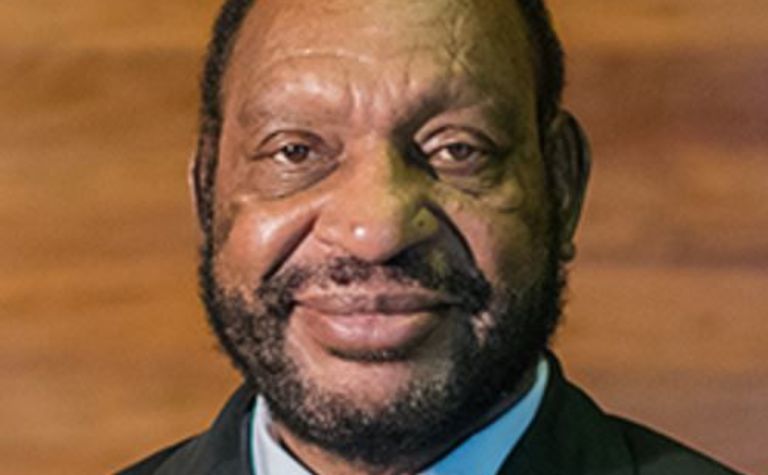 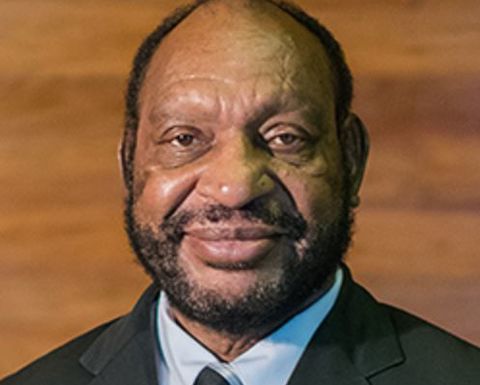 Five members of PNG's government have resigned from the party of Prime Minister Peter O'Neill, The National newspaper reports.
Influential Enga Governor Peter Ipatas is among those resigning from the People's National Congress.
Five government MPs, including four from the same resource rich Highlands region where O'Neill is from, held a press conference at the weekend in Port Moresby.
Ipatas was flanked by the governors of Southern Highlands and Hela provinces, William Powi and Philip Undialu and two other MPs.
They announced their resignation from PNC, the party which has dominated PNG politics for the past several years.
The National says that it is the latest sign that O'Neill's support is collapsing and the government could soon change, and follows the resignation of two high level government ministers earlier this month.
O'Neill is currently in Beijing with a government delegation, attending China's Belt and Road global forum.
PNG's parliamentary opposition is planning on tabling a motion of no-confidence against the prime minister when parliament resumes next month.
The Komo Margarima MP Manasseh Makiba, and the Esa'ala MP Davis Steven, who resigned as Attorney-General last week, were the other MPs who announced their attention to resign the media briefing.
Steven and Ipatas said they would rejoin the People's Party of Jiwaka Governor William Tongamp, who also attended the media briefing.
Three of the resigning MPs raised their dissatisfaction with the Papua LNG Project agreement signed this month by the government and French company Total SA.
They say equity and royalty benefits from PNG's first big LNG gas project, based in their provinces, have still not transpired, 10 years after that project agreement.