SECURITY has been tightened in Port Moresby as opposing sides of politics in Papua New Guinea prepare to square off for the possibility of a no-confidence debate in parliament as early as tomorrow. 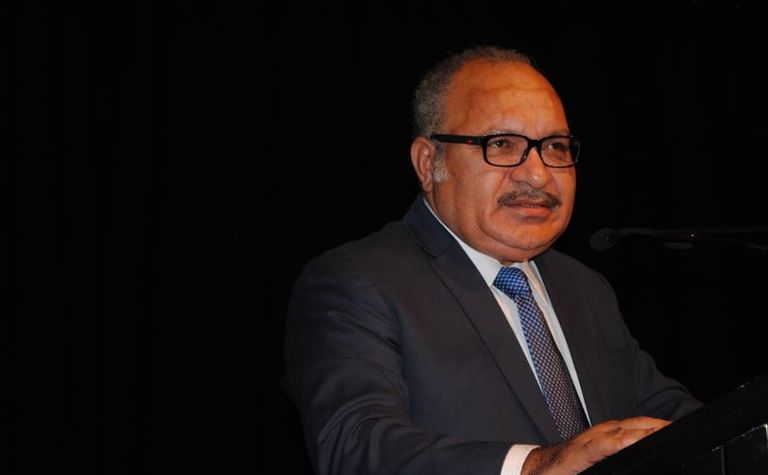 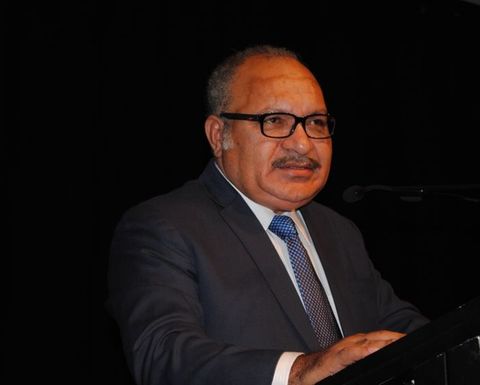 Media reports suggest that the opposition parties said at the weekend they had secured the backing of 57 MPs in the 111-seat parliament, which would be sufficient to bring on a vote of no confidence in Prime Minister Peter O'Neill.
The position of Treasurer and Deputy Prime Minister Charles Abel is unclear as last week he reportedly called on O'Neill to resign, but at the weekend said he believed the opposition parties did not have the numbers to win a no-confidence vote.
O'Neill's backers say there are just 40 who would vote against the Prime Minister, who is renowned as a fighter, and is determined to hold on to his job.
The Australian newspaper reported that in an effort to prevent violence, the Royal Papua New Guinea Constabulary said public movement would be restricted on Port Moresby's streets, with an extra 1000 police deployed in a city-wide operation ahead of the resumption of parliament.
The National newspaper reported at the weekend that O'Neill said he felt safe and confident after the 38 members of his People's National Congress Party pledged their loyalty to him during the party caucus on Wednesday.
"I have confidence in all the ministers and members of parliament. It is a consensus decision," he told The National on Friday.
"They are all loyal to the party and that's what they showed. We have no reason to doubt anyone and we look forward to working with all of them."
The 38 members, including himself, are the biggest group in the 83-member coalition he leads. The other big parties are Pangu with 15 and the United Resource Party with 12.
O'Neill thanked MPs for their ongoing support and confidence in his leadership.
Opposition leader Patrick Pruaitch told local media that all agreements signed by the O'Neill-Abel government would be reviewed, including the $16 billion Papua LNG deal signed less than a month ago with Total and partners Oil Search and ExxonMobil.
Former prime minister Mekere Morauta, who has made constant attempts to have O'Neill pushed out of office, last week said the Papua LNG deal - negotiated directly by O'Neill - failed to meet agreed domestic supply obligations. 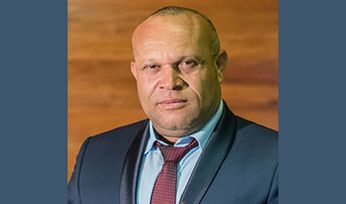 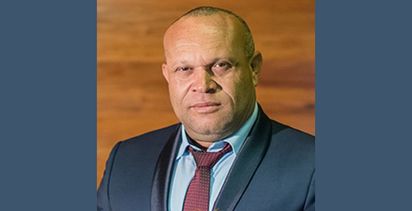