THE next National Census for Papua New Guinea will occur in 2020. The census could provide an opportunity for PNG to tackle the problem of electoral malapportionment. But the challenges will be significant. 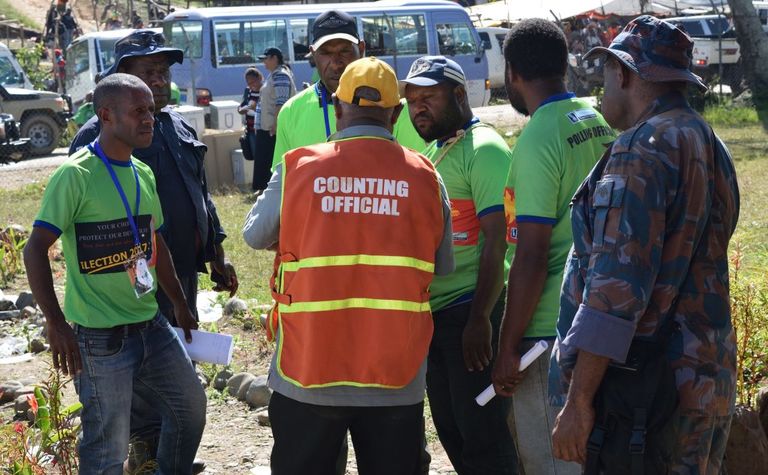 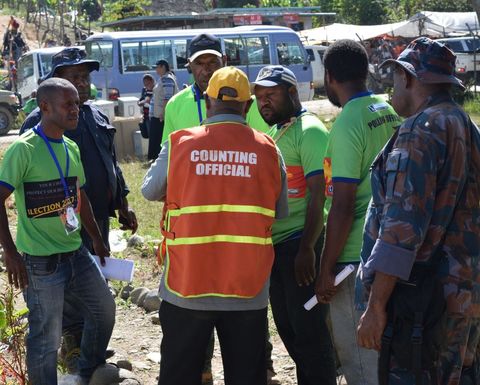 Malapportionment exists when some electorates have much larger populations than others.
Malapportionment is thought to be an issue because this means that people living in smaller electorates are (in an arithmetic sense) better represented in parliament.
In PNG, there is an additional reason to be concerned with malapportionment in open seats: District Services Improvement Program (DSIP) funding is the same (K10 million) for all open electorates, regardless of their population, which means that smaller electorates receive more funding on a per capita basis.
DSIP funding levels are likely to become increasingly contentious with the government announcing a DSIP funding cut this year.
Malapportionment can be measured in several ways, it can be thought of in terms of registered voters, actual voters, or estimated voting aged population.
In this blog, for simplicity's sake we focus on registered voters. However, the central point below - that malapportionment is high - does not change if other measures are used.
Also, for simplicity's sake, because issues with provincial seats are slightly different, in this blog we focus on open electorates.
(Interested readers can download this spreadsheet in which we analyse malapportionment using roll, voting and census data, and which contains data on provincial seats as well.)
The following table comes from our paper on the 2017 PNG elections, and is based on the roll in that election. It shows just how acute open seat malapportionment is in PNG.
The smallest open electorate is Rabaul whilst the largest open electorate is Lagaip-Porgera. Lagaip-Porgera is more than six times larger than Rabaul. Both seats elect one member of parliament.
The discrepancies in size of open electorates are visualised in the chart below.
Although there does not appear to be any legislation governing malapportionment in existing seats in PNG, when new electorates are created, the degree to which an electorate can deviate from population equality is 25 per cent.
Currently, the median open seat has 49,267 voters - 25 per cent lower would be 36,950, 25 per cent higher would be 61,584.
Obviously, the present range of open seat electoral rolls exceeds the variance allowed for new seats.
With such major malapportionment, it seems high time to tackle the issue and divide larger electorates.
The rise of malapportionment in PNG electorates appears to have been passive - a product of previous governments neglecting to periodically redraw boundaries.
One solution to passive malapportionment would be to require redistricting at established intervals. For PNG, one possibility for conducting a redistricting exercise would be after each national census is conducted.
This would be useful, in that (if accurate) census data could guide decisions. Conveniently, national censuses in PNG follow a ten-year cycle, while elections follow a five-year cycle.
There will be challenges with any attempts at correcting malapportionment though. The current Organic Law on Provincial Governments and LLGs only allows for two additional open seats to be created, for a total of 91 open electorates.
Before any serious redistricting exercise is undertaken, an amendment to the Organic Law would need to be made.
Even setting aside changes in legislation, the fate of redistricting lies in the hands of politicians.
Although Electoral Boundary Commission reviews were conducted in 1981, 1985-86, 1991, 2005 and 2011, the boundaries of open electorates haven't changed since PNG's independence.
(The only redistricting that has occurred post-independence was the creation of two additional provinces - Hela and Jiwaka - in the wake of the 2011 Boundary Commission report.)
PNG, like other countries such as Mauritius and Malaysia, allows parliament to either accept or reject proposed redistricting plans but does not grant it the authority to modify the plan.
Although parliament is not allowed to modify redistricting plans, political party representatives are part of PNG's Electoral Boundary Commission.
This increases the risk of the Boundary Commission not being politically neutral.
Party representation on a Boundary Commission may lead to gerrymandering of electorates - the redrawing of electoral boundaries to favour certain politicians or parties.
Of those 27 open seats that are, on the basis of the roll, more than 25 per cent larger than the median open electorate, 63 per cent are in the Highlands. Although it is hard to track current political affiliations, 18 of the larger open seats' MPs were affiliated with parties at the time of the election.
Any redistricting of open seats would involve a large number of seats in the Highlands region, home to many of the country's most powerful politicians. It would also involve seats held by parties with representatives on the Boundaries Commission.
There is a real need to tackle malapportionment in PNG and, if the next census is run well, shortly after it is completed, population data could be a useful guide in tackling the issue. However, any changes to malapportionment will be tough.
The law will need to be changed if the issue is to be properly tackled. And then the actual process of creating new electorates will be politically fraught. PNG faces a genuine electoral dilemma with malapportionment.
The issue needs addressing. However, the pathway to addressing it successfully won't be an easy one.
This article was originally published in devpolicy.org 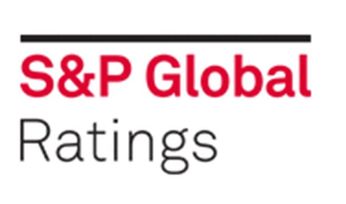 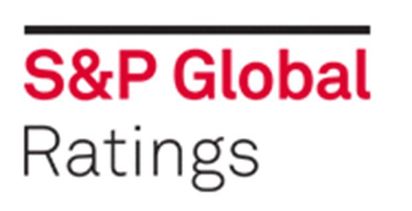