THE Bougainville Referendum Commission said the completion of polling across all 829 locations, and the remaining three regional centres, closed on Tuesday. 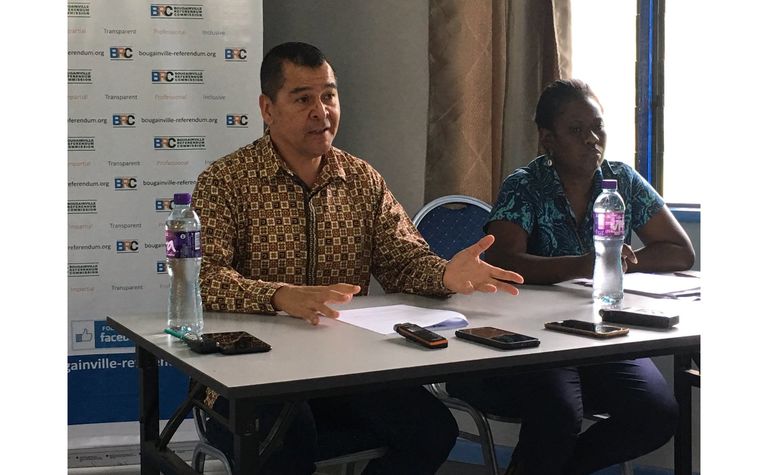 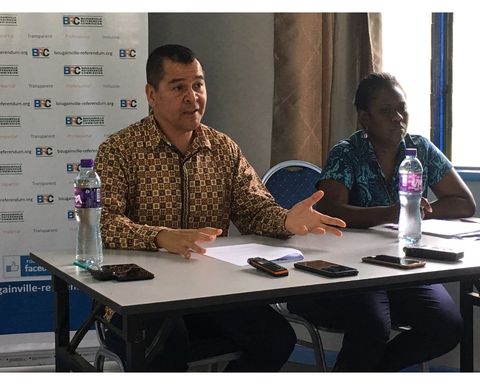 Chief referendum officer Mauricio Claudio said as of Saturday, polling had finished for all locations including the atolls, with just a few voters using the regional centres.
"Today we had 30 voters at Bel Isi Park, and just seven at Arawa. The time to close polling has come and we don't want to risk double voting by people where their voter ink has begun to fade," Claudio said this week.
"No voter ink in the world can last a full two weeks, and it's clear that everyone has come out to vote early. Now is the time to close polling and get on with the job of transporting ballot boxes safely and securely back to Buka.
"We call on all last-minute voters to go to their regional centre in Arawa, Buin or Buka by 6pm tomorrow. After this there will be no more normal voting."
However, by law, postal votes can still be received by the BRC until tomorrow, Saturday December 7, up to 6pm. Postal voting, a first for Papua New Guinea electoral process, was applied to by 316 people.
Teams are now returning from Nissan and Nuguria/Carterets respectively, completing atolls polling.
In Port Moresby, the BRC assistant returning officer for overseas and PNG provinces, Simon Soheke, was receiving all materials and ballot boxes for secure storage until accompanying their transport to Buka by air with police escort.
Claudio said this week was about the retrieving all materials and ballot boxes from the regions, ensuring they have not been tampered with, before secure storage over the coming days in locked shipping containers under 24/7 police protection at the count centre.
"We will be checking all seals and locks, and we will not be opening any ballot boxes until after 6pm, 7 December, according to the law.
"I can assure everyone that the next steps will be undertaken according to the same high standard of security and safety undertaken for polling," Claudio said. 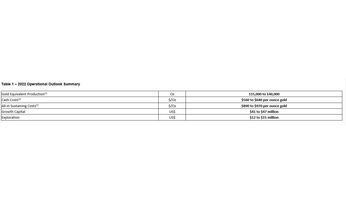 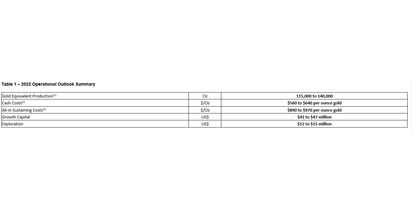