PRIME Minister James Marape reflects on the Bougainville Referendum. This is an edited version of his thoughts published last week. 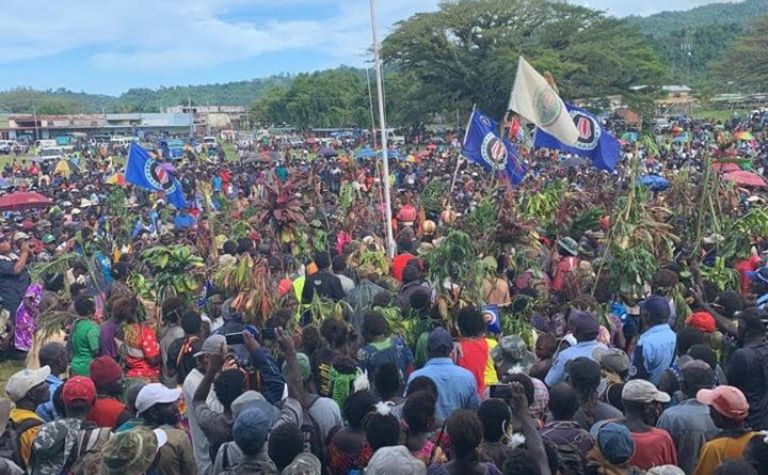 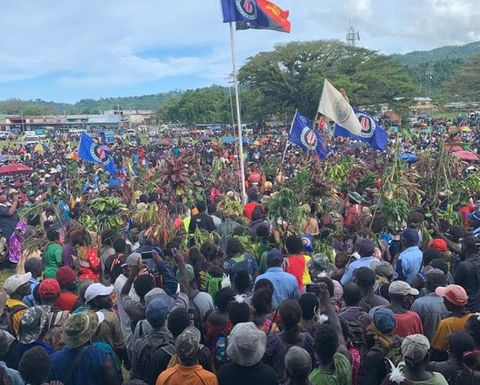 I have sat at Arawa with Bougainville people and President John Momis as their PM. When the 2001 Bougainville Peace Agreement was signed, I was a number in the crowd, a non-politician from Papua New Guinea.
How time flies, circumstances have changed and here I am, in 2019, after seven former PMs who did their best for PNG and Bougainville. Itt is now my time to tidy the loose ends for our people.
I told Bougainvilleans that I was there to honour the 2001 peace agreement. This includes honour to both flags and the people of Bougainville and PNG.
Not too many countries in conflicts have gone down the path we have travelled the last 18 years up till today to allow referendum and find peace and political solutions by peaceful means.
We are showing the world that Melanesian consensus can have good outcome that is a win-win for all people in our country.
I have it in my heart of hearts that God will lead us to that place that both Bougainville and PNG seek.
A place where no bullets are fired again but Christian love, peace and tolerance of differences is borne so that all people are truly independent by living an economic and socially prosperous livelihood.
Massive thanks to the thousands who turned up in Arawa to be with President Momis and I as we talked about the way forward, including concluding the 2001 Peace Agreement, which says that the vote is non-binding - meaning National Parliament can reject the outcome.
As I indicated in Arawa today, we will now enter into Melanesian dialogue, leader to leader, people to people , public servants to public servants before the vote result be brought to Parliament for its deliberations.
We must find a win-win solution, a sweet spot where Bougainville's desire for self-rule is not harmed and PNG's desire for national unity is embraced.
I appeal for calm and tolerance among all our citizens; Bougainville and PNG were caught in a conflict that was not our doing only 14 years into nationhood in 1988.
Colonial boundaries set many years before in the 1900s and colonial resource laws inherited at 1975 caused the tension that led into a bloody crisis.
But since the home grown peace agreements of 2001 and our resolve to promote peace where no more bullets was fired; it shows that the Melanesian family can find home grown Melanesian solutions.
I ask the rest of the Papua New Guinean population: let's embrace our relatives in Bougainville for they embraced me today as their PM despite me telling them in Arawa that PNG will fly the national flag and protect our sovereign borders.

'Election workers must be vaccinated' 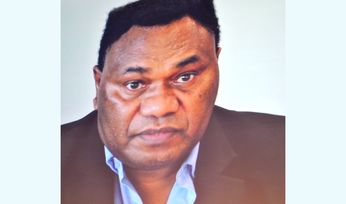 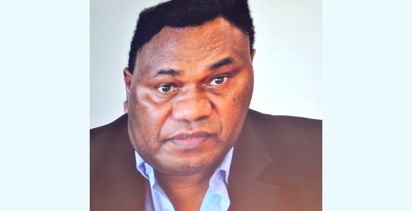