RUBY Mirinka says people are telling her it is time Bougainville had a woman leader. 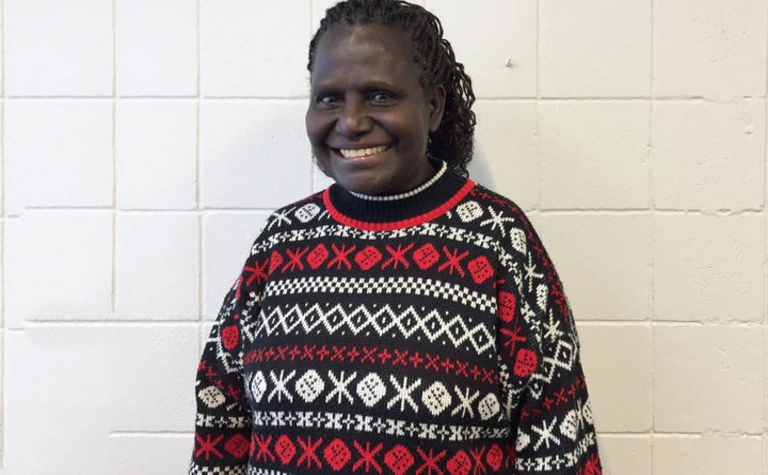 Radio New Zealand Pacific reports that Mirinka was one of the two Bougainville commissioners during last year's independence referendum and was director of the Bougainville Healthy Communities Project.
She is one of two women running for president in next month's election.
Mirinka said Bougainville is a matrilineal society but this has not been reflected in the region's leadership.
"Now civil society and the voters see the need for women and there are a lot of support for women candidates.
"And I am standing because I actually believe in making change in Bougainville, to another level of growth and development."
Mirinka said that from a woman's perspective, she believed she was the right person to tackle corruption in Bougainville.
She also wanted to see the delivery of social services and the development of an economy based on traditional agricultural products.
Meanwhile a candidate for the women's seat in Central Bougainville, Theresa Jaintong, said she was getting a much better response than her last campaign 15 years ago.
Jaintong, who has had a prominent role in community affairs in her home town of Arawa, said now people know what she stood for and they were backing her.
She said she had been "paddling the canoe, climbing the mountains, then crossing the rivers" and stressed the need for voters to back good people.
"I am kind of inducting the people - it's not really telling them vote for me only, but also telling them, the voters, trying to help them vote properly, so that they vote for the right people, the right leaders, that will take the next level."
Jaintong is one of more than 400 candidates contesting the 39 seats in the Bougainville parliament.
Another 25 are seeking to become president. 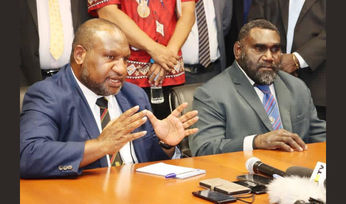 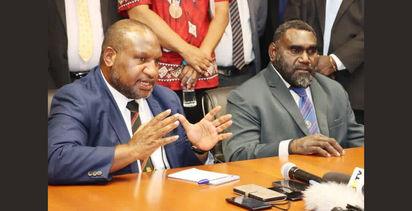