PRIME Minister James Marape has urged all Papua New Guinean's to rise up and become part of the positive force, which will bring change to PNG. 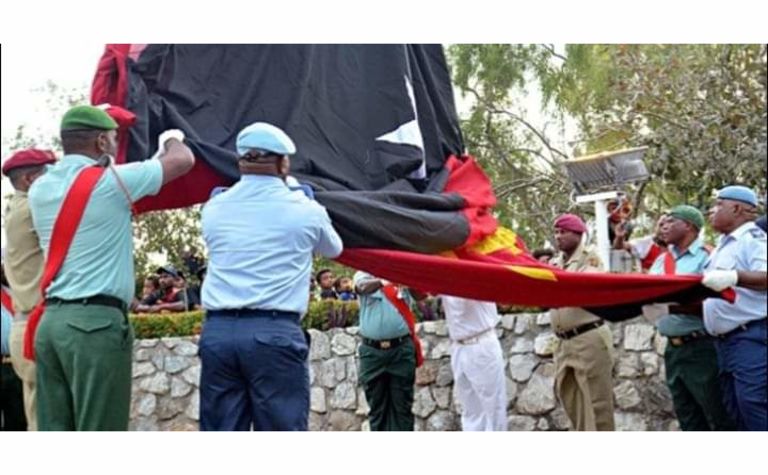 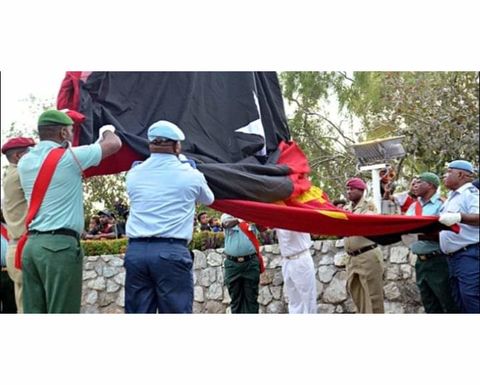 Raising the flag on Independence Hill, picture by NBC News

He said this when delivering his 45th Independence Anniversary message at the Independence Hill on September 16.
Marape said the country should unite to take back PNG from the "hands of greed, corruption, complacency, laziness and recklessness, because PNG is blessed by God with everything already".
Marape said that when founding father Grand Chief Sir Michael Somare announced the Eight Point Plan on September 16, 1975, he had a vision to see all Papua New Guinean's prosper and grow, and not a country riddled with corruption and bad governance.
He said that this was his vision also when he took office in May last year, and he was calling on all citizens to build a nation that future generations would be proud of.
He urged leaders who had assisted to help grow the country from Independence until today to learn from their past mistakes and contribute to a better tomorrow for their children.
He said children and the young people should also contribute in whatever way and form they could, but most importantly, "become better citizens of this country".
The celebration was attended by senior government officials, diplomats, armed forces and media. Only a few general public members attended in the light of pandemic restrictions.
In New Ireland Province, Governor General Grand Chief Sir Bob Dadae officially opened the New Ireland Legislative Assembly on Independence Day.
Dadae and wife Emeline were accompanied by former prime ministers Somare and Rabbie Namaliu.
While in New Ireland, Dadae several schools and spoke highly of the past prime ministers' leadership qualities and also praising current New Ireland Governor Julius Chan.
He said that they have contributed immensely towards the development of the country.
Dadae also officiated at the Flag Lowering ceremony later this afternoon. NBC News reported that this was a first time for a Governor General officiated at a flag lowering ceremony outside of Port Moresby.

No rush getting project off the ground, says Marape 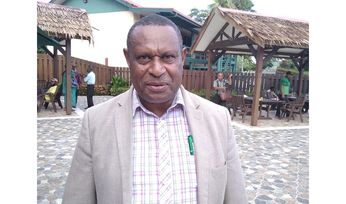 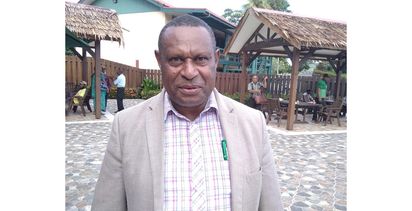