FORMER rebel military commander Ishmael Toroama has been elected president of Bougainville, the autonomous region in the South Pacific, electoral officials said this week, and he is set to lead talks for the territory’s independence from Papua New Guinea. 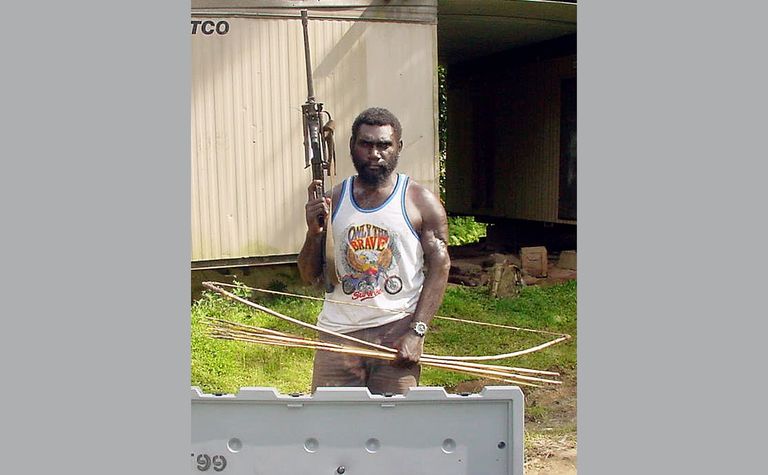 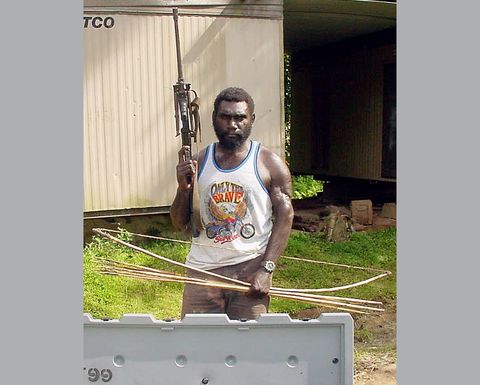 The victory by the Toroama is a break from the current administration led by President John Momis, after the government's candidate was eliminated in the region's preferential voting system.
The general election was the first since Bougainville voted overwhelmingly for separation from Papua New Guinea last year, with Toroama defeating an open field, according to Bougainville's electoral commissioner.
The mineral-rich group of islands of 250,000 people has been hampered by years of little economic progress after a decade-long civil war that claimed as many as 20,000 lives. The war ended in 1998.
The conflict was largely fought over how the profits from Panguna copper-gold mine on Bougainville Island should be shared and the environmental damage it had caused.
Toroama, who was a commander in the secessionist Bougainville Revolutionary Army, later worked on the peace-and-disarmament process.
Last year's non-binding independence poll was part of a peace process that ended the conflict, although competing claims over development rights to the long-shut Panguna mine remain.
Speaking after his election, Toroama thanked God and the people of Bougainville for the overwhelming support he had received through the ballot.
Toroama also indicated his desire to work with the people of Bougainville, regardless of their political affiliations.
He said the win was also for those who did not vote for him, as he was now their president now.
''We conducted a clean campaign, we did not give money to the voters and we did not intimidate any voters, people have used their God-given wisdom to vote for the right candidate,'' Toroama.
Toroama says he will do his best to lead the new crop of leaders of Bougainville to ensure the region achieves its development and political aspirations, NBC News reported.
He has also extended an invitation to his political rivals, including Bougainville elites to stand with him in achieving these goals.

Bougainville leader reassures there will be no cronyism 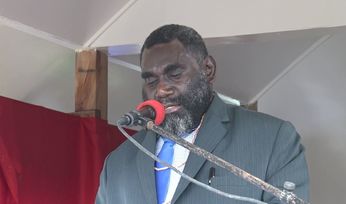 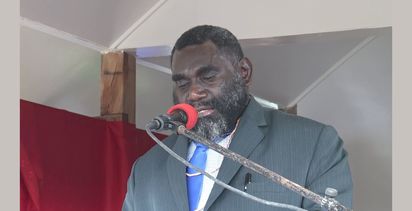