FRIDAY January 8 has been declared a public holiday for the funeral of former prime minister and Moresby North West MP Mekere Morauta in Port Moresby. 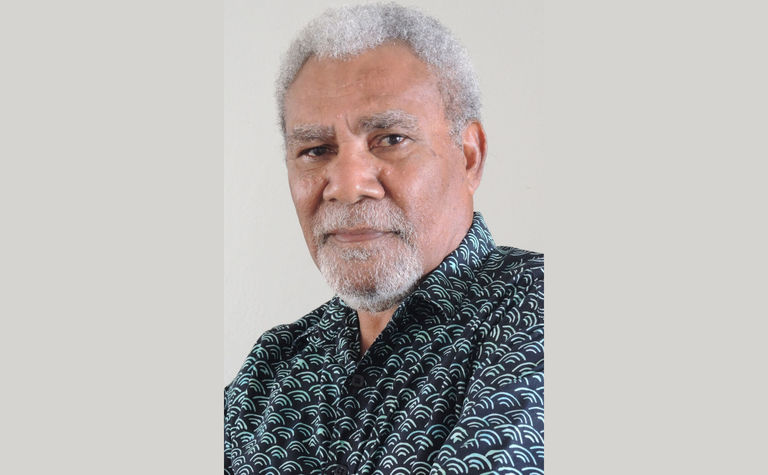 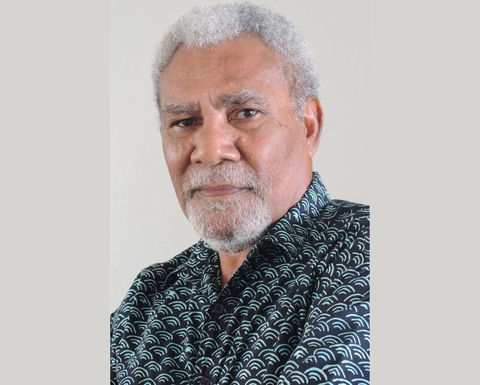 Prime Minister James Marape told The National newspaper that the public holiday was part of the protocol that the Government was putting in place to mark the funeral of a head of state or head of government.
State funeral committee chairman and Moresby South MP Justin Tkatchenko said the public holiday was for the nation to mourn the late Sir Mekere.
"This is setting a precedent and a template for future state funerals," he said.
Another former prime minister, William Skate, also from Gulf, was the first to be buried on Independence Hill near Parliament House.
Tkatchenko said protocols set during the funeral of Morauta would be used in similar events in future.
The dovernment did not have any such protocol or template when Skate died in 2006.
"This is about setting the new protocols, new programmes and new working template for us to go by during events such as this," Tkatchenko said.
"We will be using the template of this state funeral for future funerals. Everything is new on how we approach it and what we do." 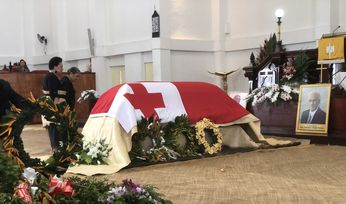 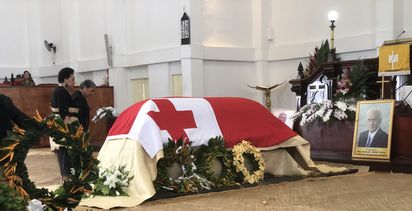