TWO close friends and political associates of Mekere Morauta will deliver the eulogy and tribute at his funeral service on Friday at the Sione Kami Memorial Church. 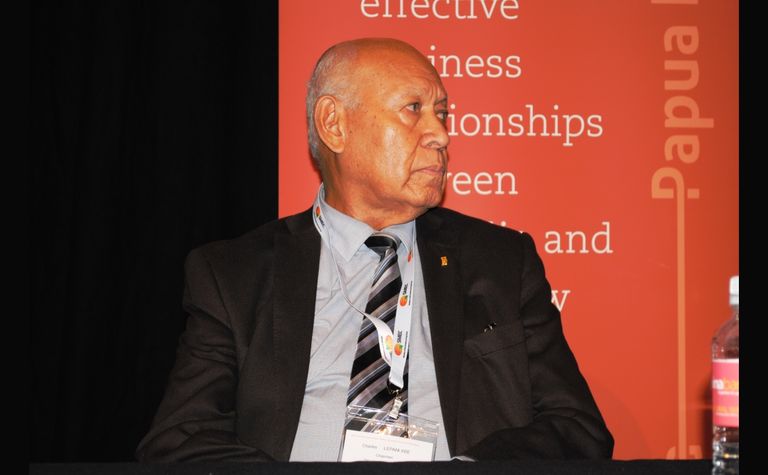 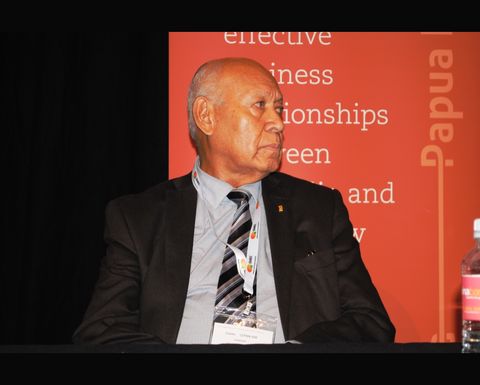 Rabbie Namaliu, a former prime minister, will deliver the eulogy while Charles Lepani will deliver a tribute.
Morauta, Namaliu, Lepani and Anthony Siaguru were known as the "Gang of Four" who helped set the groundwork for the declaration of independence in 1975. Only Namaliu and Lepani are still alive.
Morauta's son, Dr James Morauta, will take part by reading Psalm 23 from the Bible.
The funeral service will be attended by former prime ministers Grand Chief Sir Michael Somare, Julius Chan, Paias Wingti and Peter O'Neill.
Prime Minister James Marape and Opposition Leader Belden Namah will also attend the service which begins at 10am.
Towards the end, two of Morauta's surviving aunts, Moreare Hasu and Kouoti Hasu, will take part in a traditional lament.
The casket then leaves for Independence Hill where Morauta will be buried.

Portfolio return of 8.3% to shareholders 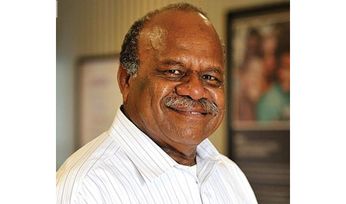