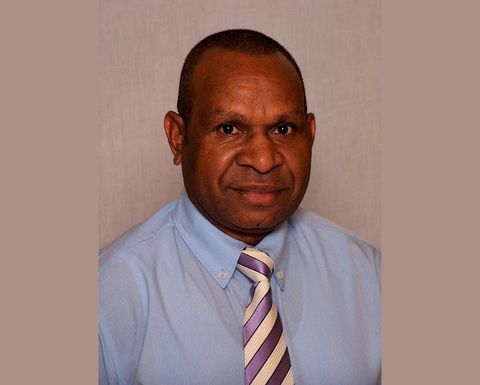 This is an edited version of what he said:
He was a close friend, a fatherly figure, a mentor, a role model, a gentleman, a great national leader and a remarkable international statesman. I called him Father and had so much respect for him.
At the same time, I am very proud of the shining examples he has set for us in his life. The countless contributions and achievements he has made for our nation.
He was a deep, sincere and humble person. He was an honest and forthright national leader. He was a conscientious MP and an exemplary former prime minister.
I will say it again: PNG has lost a champion of good governance. In military jargon, I will say, we have lost an elite warrior in the battle against graft, corruption, lack of accountability and transparency.
Sir Mekere said corruption was systemic and systematic. He said it was a cancer eating at the fabric of our national life. He said corruption needed to be cut out and fed to the fire or it would consume the country.
He did not just say these things. He acted on them. He amended the Central Bank Act to strengthen financial systems and processes. He introduced and passed the Organic Law on Integrity of Political Parties and Candidates to stabilise PNG politics.
He came out of retirement into politics again in 2017 to help fight corruption. In all that he did he shone. He was finance secretary, governor of the Central Bank and managing director of the Papua New Guinea Banking Corporation. All prepared him for the top job.
PNG has lost a very colourful senior statesman and a renowned reformist.
As founding father of PNG Party, which I now lead, he was a gentle but firm mentor and guide, always directing me and my colleagues in the direction of what was just and equitable.
We will truly miss him, but we are also truly proud of him and his legacy lives on in us. We bid farewell to Sir Mekere's earthly remains but we embrace his noble concepts of good governance and the exemplary way he lived by his convictions.
His job is done. He must have his well-deserved rest. Our jobs begin - in earnest. We must move forward to live by his sterling examples. It would be the greatest of honours and a true Morauta legacy if we can live by the examples he set. 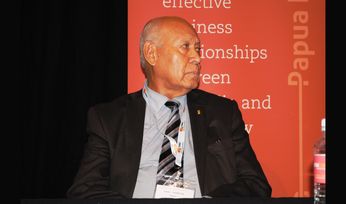 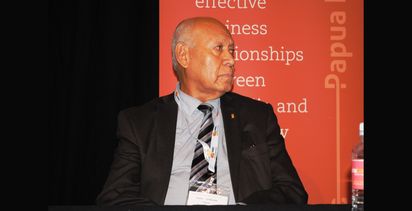