A RULING by Papua New Guinea’s national court has cleared the way for the country’s first executions in almost 70 years. 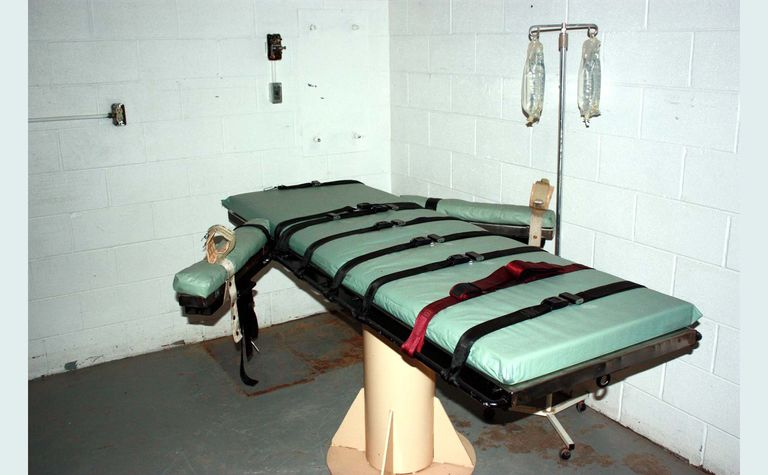 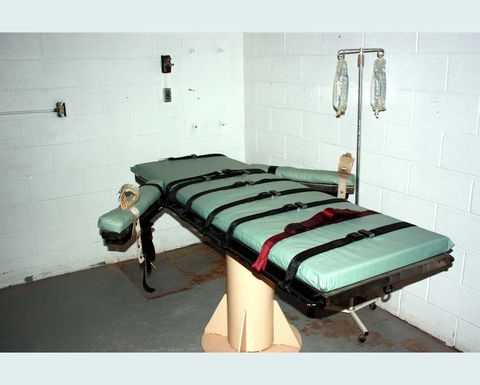 The 14 condemned prisoners have a chance to appeal to a government-appointed committee for clemency, but if that fails the executions will proceed pending a decision by a committee as to the most appropriate mode of execution, The Guardian newspaper reports.
This comes after a five-man bench quashed the National Court temporary orders that had stayed the death sentences.
The 14 men were convicted of crimes including murder and rape. In 2015, 13 of them were sentenced to death after they had exhausted all their appeals.
The prisoners can still apply for clemency. An advisory committee made up of five people - a lawyer, a medical practitioner with experience in psychiatry, a member of the parliament, a minister of religion and a person with experience in community work - will consider their applications.
The last execution in Papua New Guinea took place in November 1954 in Port Moresby. Papua New Guinea abolished capital punishment in 1970 but re-introduced it in 1991, though there have been no executions since the reintroduction.
In 2013, Papua New Guinea took steps to revive capital punishment, at the same time amending legislation to include harsher punishment for certain crimes.
The government then requested the constitutional law reform commission report on the most appropriate method of execution.
The commission travelled to countries with experience in capital punishment including the US, Malaysia, Indonesia, Thailand and Singapore in order to provide advice to the government.
After the commission's report, the cabinet endorsed hanging, firing squad and lethal injection.
The then Prime Minister, Peter O'Neill, said: "The level of these serious crimes in our community, particularly crimes of sexual nature and murder are unacceptable. The heinous behaviour is perpetrated by a few, but the country at large is made to suffer. We must act now to protect the majority proposed laws are tough but they are necessary. We have to address a situation which is destroying our country."
But many in Papua New Guinea are still against the death penalty.
The general secretary of the Catholic Bishops Conference of Papua New Guinea and Solomon Islands, Father Giorgio Licini, said: "As far as the Catholic Church is concerned it has recently ruled out, at its top level, any support, justification, approval for the death penalty under any circumstances."