JAMES Donald is a man on a mission to change the political leadership in Papua New Guinea. 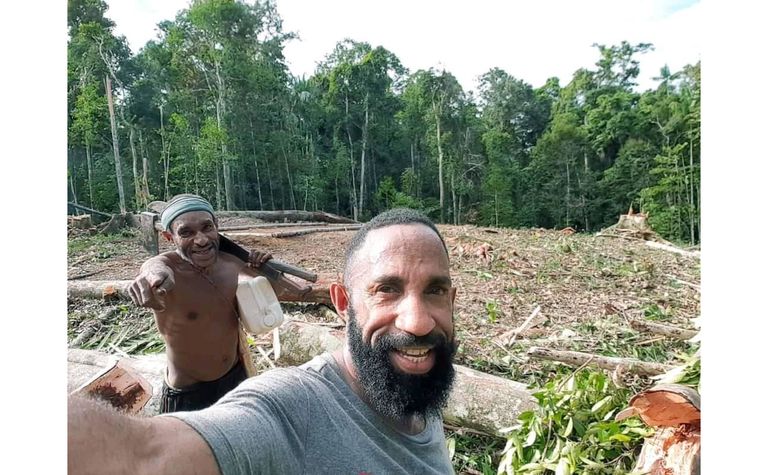 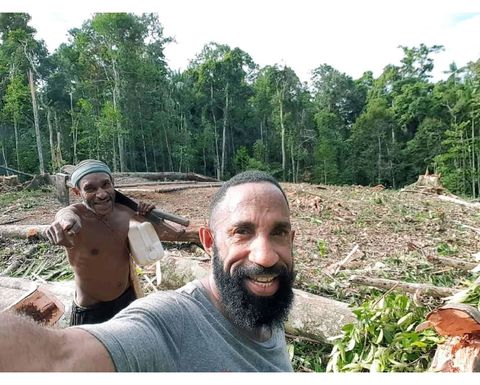 As the parliamentary leader of the People's Reform Party, Donald believes that this is the only way forward in addressing the economic and social woes that PNG is experiencing.
"PRP believes in fixing the leadership issue first as its number one reform platform," Donald said.
Reporting for EMTV News, Mortimer Yangharry writes that a determined Donald emphasised the importance of family, tribe, village, ward, LLGs, district and province, while adding that "a nation rises or falls with leadership".
"All other things fall automatically in line depending on type of stewardship. We don't need to look elsewhere to fix our issues. We must take responsibility and fix our leadership issue first," said Donald, quoting from the old Chinese proverb which says that "fish will always rot from the head".
The PRP received its political party affiliation certificate from the Office of the Registrar of Political Parties and Candidates, Dr Alphonse Gelu, on November 24.
The PRP's prime policy is to make certain legislative reforms to allow the people to directly vote for the prime minister and the party will endorse candidates throughout PNG for the 2022 general election.
"PRP will ensure that the government is voted by the people, that the government is for the people and that the government is made up of the people," he said. 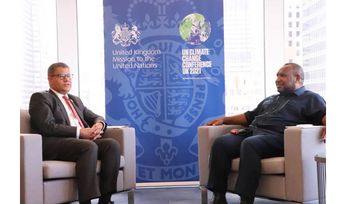 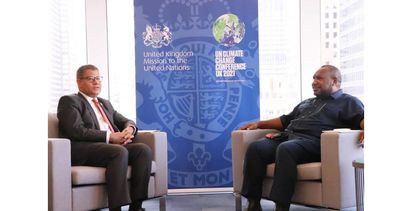