BOUGAINVILLE President Ishmael Toroama has taken a tough stance with Papua New Guinea in the latest talks over the independence referendum. 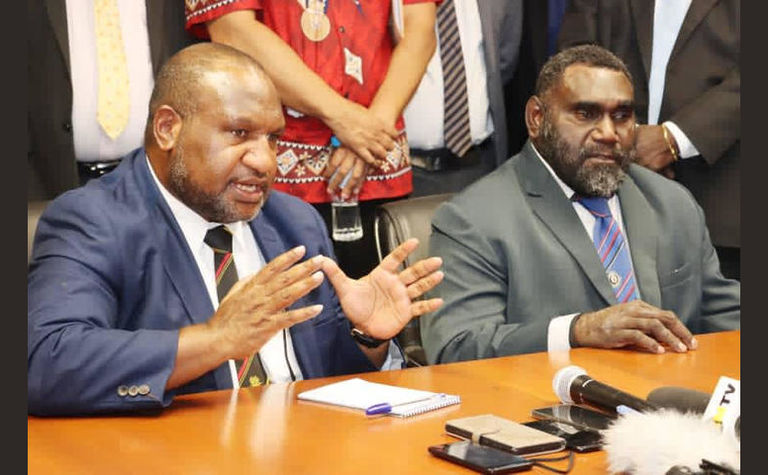 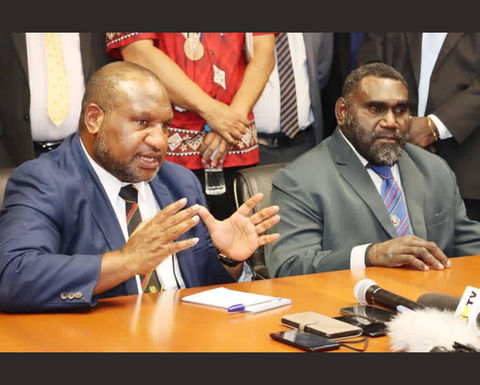 James Marape with Ishmael Toroama after their third round of talks

Toroama told the third joint consultative meeting that Bougainville had taken the negotiations as far as they could go.
He told Prime Minister James Marape: "I appeal to you, it is now time to let my people go."
Radio New Zealand Pacific reports that in his speech Toroama listed the factors that distinguished Bougainville from the rest of PNG.
He spoke of Bougainville's ignored appeal for independence in 1975, skin pigmentation differences, long-time links with Solomon Islands, the national government's failure to rein in Bougainville Copper and the government's serious crimes against humanity, and human rights abuses, during the civil war.
Toroama said the PNG government system could not be trusted to stand for and protect its citizens and therefore independence was the only option for Bougainville.
Marape, speaking before the consultations, said the vote on a possible final political settlement for Bougainville, should happen in the National Parliament in 2025.
He said he wants a Papua New Guinea-wide consultation and awareness on the Bougainville issue before the final ratification can be decided.
The NBC reported him saying that while he considered Bougainville a special case in its push to sever political ties with PNG, he wanted the wider country to be consulted. 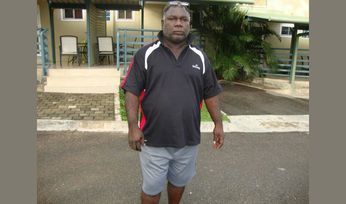 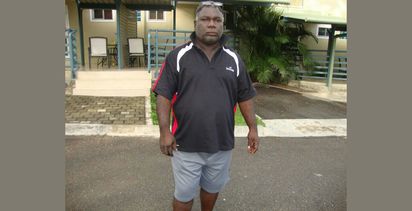