PLANNING Minister Rainbo Paita has stepped down from the role following the circulation of a video of him firing a rifle which has appeared on YouTube. 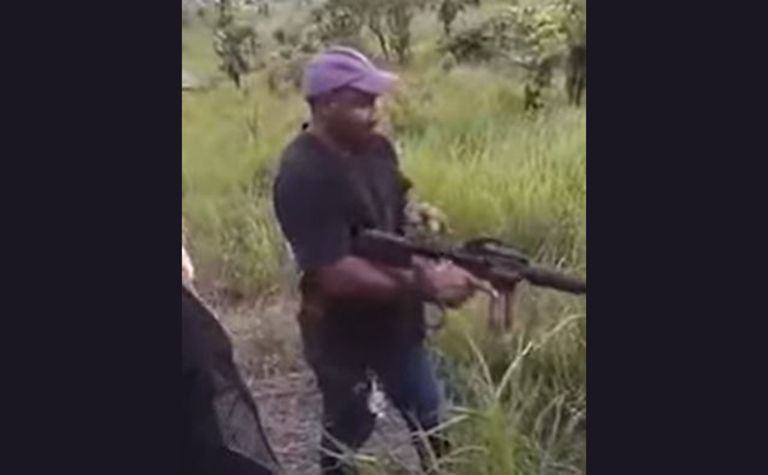 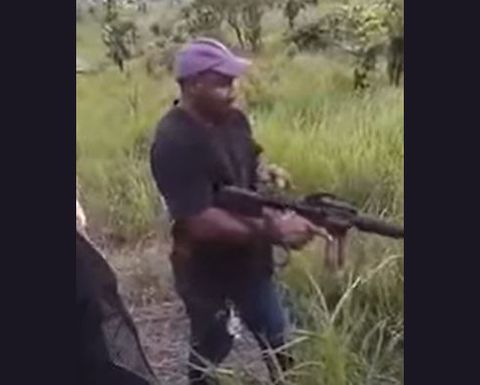 "After learning from Post-Courier's front-page report on December 13 of the incident, I wrote to the Prime Minister advising him of my intention to step aside and allow a thorough investigation without fear or favour by the concerned authorities in the spirit of good leadership.
"I also wish to inform the public that my official vehicle was shot by criminal elements at Waigani on September 2021, which was reported to police. This incident has prompted me to take necessary precautionary measures to protect myself.
"As such, | was advised by my close protection officer (CPO), who is also a certified trainer, of the need for me to acquire basic rifle handling skills. This is so that in the event that we were attacked, and my CPO was critically wounded, I would be able to use my CPO's rifle in self-defence.
"I want to put on record that I have a firearm licence. I also want to put on record that the video footage was of a private training session between my CPO and I on a private property outside of Port Moresby. I did not discharge the firearm into a crowded place to cause public disorder nor jeopardise public safety," Paita said.
The video in question may be found at this address: https://bit.ly/3IUxef4 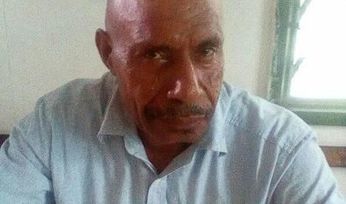 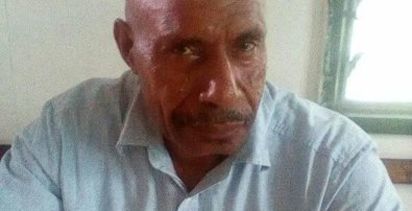