PRIME Minister James Marape says his government is doing away with the death penalty and those now on death row will instead serve life sentences without parole. 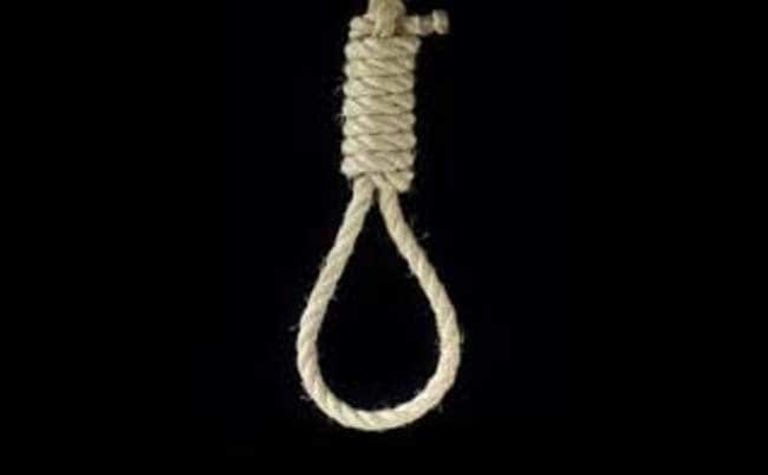 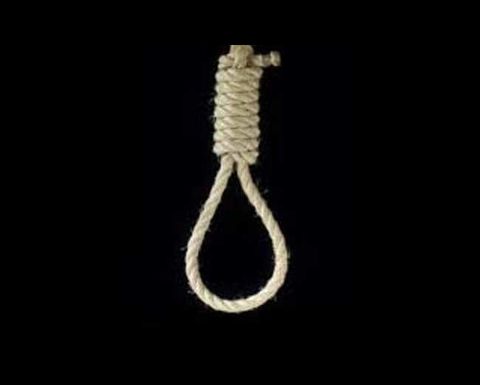 Marape told members of the Evangelical Lutheran Church holding their 33rd synod in Port Moresby that PNG was a Christian nation and the death penalty was out of place, The National newspaper reported.
"The Bible says thou shall not kill and the government has removed, by policy, the clause on the death penalty," The National on Wednesday quoted him as saying.
"We are working on giving the maximum penalty to those who commit an offence and are sentenced to death.
"They will now receive life sentences without the possibility of parole," Marape said.
Justice Minister Bryan Kramer last year said the death penalty would be reviewed.
Correctional Services Commissioner Stephen Pokanis told The National that 14 inmates in Bomana Prison in Port Moresby were on death row, while other prisons around the country also have death row inmates.
No executions have been carried out in PNG since 1954.
The death penalty was abolished in 1970 when PNG was under Australian administration ahead of independence in 1975 but it was reintroduced by the PNG government in 1991 for the crime of wilful murder.
Since then, there has been a de facto moratorium on capital punishment. 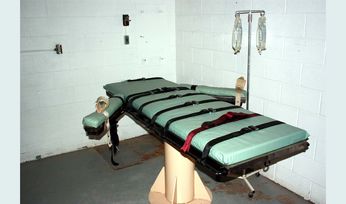 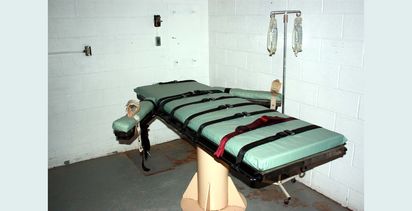