A PAPUA New Guinean MP has been charged with murder after the shooting death of a man at a restaurant in Port Moresby. 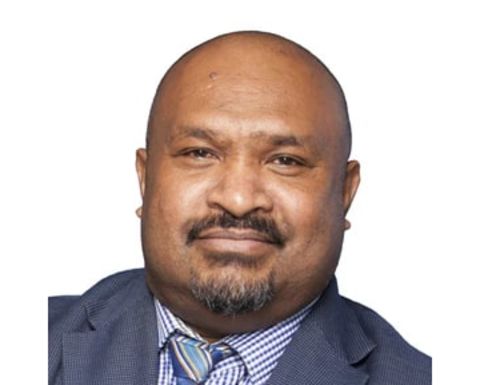 The Guardian newspaper reports that police will allege that Lohia Boe Samuel, the MP for Moresby North-West, was having dinner with Robert Jerry and another man at Fushion 2 restaurant on March 11 when a firearm was discharged, killing Jerry.
The deceased, 38-year-old Robert Jerry from Morobe is survived by his wife and seven young children - the youngest a seven-month-old baby.
Assistant police commissioner Anthony Wagambie said that the incident occurred between 7pm and 8pm.
Wagambie said while "we understand the emotions and public outcry through different forms of media, the constabulary has a constitutional duty to perform and must remain focused throughout the investigation.
"Investigators had to piece together information and evidence before effecting the arrest today."
Samuel is a first-term government MP, having been elected to parliament last year in a by-election. Opposition Leader Beldan Namah has called for Samuel's immediate resignation while the criminal matter proceeds.
Wagambie has said police would allege that the firearm is owned by and licensed to Samuel.
"The MP was invited to Boroko Police station and escorted to the NCD Homicide section and charged under section 300 sub section (1) (b)(ii) of the PNG Criminal Code Act."
That section applies to acts done for an unlawful purpose and likely to "endanger human life", regardless of intent.
Wagambie said another man who was also present at the time of the incident was also charged as an accomplice in the murder case. That man has not been named.
Wagambie said both Samuel and the other man are currently detained at the Boroko police station and have been refused bail. 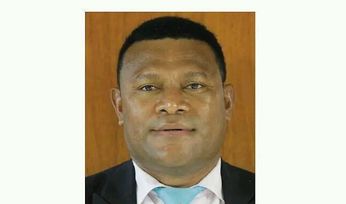 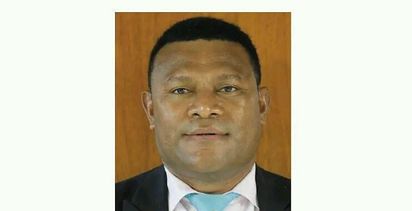