THE start of Papua New Guinea's 2022 national general election has been put back two weeks and will now kick off on May 12. 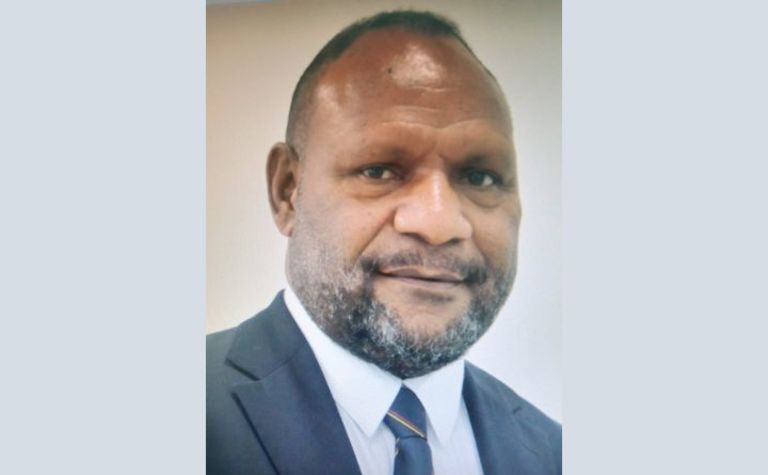 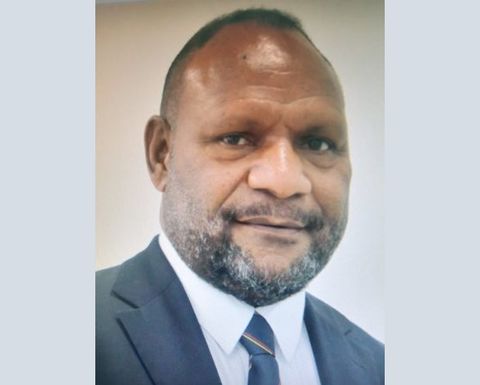 This was said by electoral commissioner Simon Sinai deferring the issue of writs until that date, with nominations starting that day and ending on May 19.
Voting is now due to start on July 9 and end on the July 22, allowing 14 days for polling, with writs to be returned on July 29.
Meanwhile The National newspaper reports that police commissioner David Manning has called on citizens to help police deliver a free, fair and safe election.
He said this is a very important period for the people of PNG as the power, which is held in trust by our leaders for five years, is given back to them.
Manning said "we are given the opportunity to decide who we give the power to lead us for the next five years."
"Every Papua New Guinean of voting age is expected to make a vote that will determine their future. Give your votes wisely. Elect leaders without expecting any personal benefits or rewards in return," he said
"To those who are contesting and your supporters, please refrain from violence. Do not bribe your voters. Do not threaten them. Your leadership qualities start now during the campaign and polling period. It does not start when you are elected to office.
"The police force and our sister security forces stand between right and wrong. We are duty-bound to provide the environment where our people can exercise their rights, responsibly, wisely and without fear or favour, threats and intimidation.
"But we can only do so much because of our limitations. So, I am appealing to the people of PNG to come together and stand united with us as one. Take ownership of this election. Help us deliver a free, fair and safe national general election," Manning said. 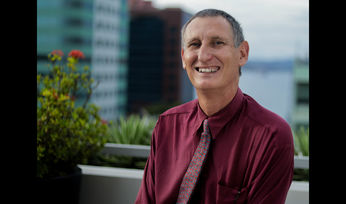 'Election workers must be vaccinated'