THURSDAY May 19 was declared a public holiday in Morobe Province for the state funeral for Papua New Guinea’s Deputy Prime Minister Sam Basil, who died in a car crash on May 11. 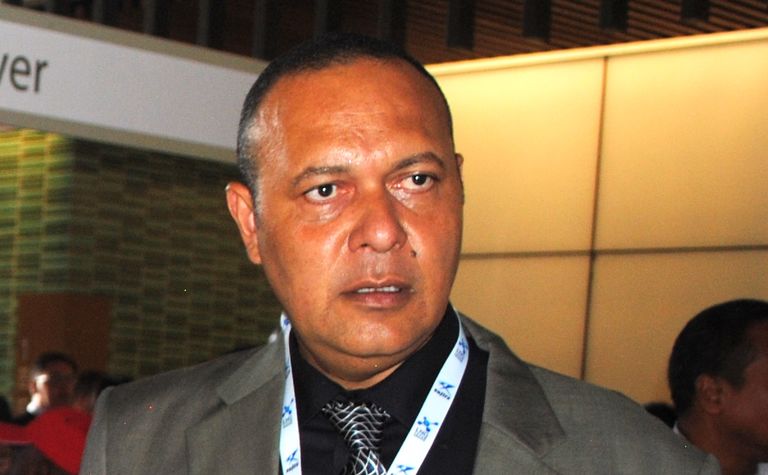 Basil's body arrived at Lae's Nadzab Airport just after 2pm on Thursday after a slight delay because of protests over his casket being transported in the cargo hold of an aircraft
Basil's body, along with that of his close protection officer Constable Neil Maino were scheduled to be flown by helicopter to the final burial place at Buang, the Lae Chamber of Commerce and Industry reported.
Basil and Maino died in a head-on vehicle collision along the Bulolo Highway in Morobe Province.
Police said the driver of the vehicle that collided with Basil's told them that he had attempted to avoid fallen rocks on the Wau-Bulolo Highway when he swerved into Basil's vehicle at Sumsum village, Bulolo.
The driver has been identified as Mathew Barnabas.
Northern Command assistant commissioner of police Peter Guinness has confirmed that Barnabas had been charged with two counts of dangerous driving causing death and four counts of dangerous driving causing grievous bodily harm.
"It is alleged that when he [Barnabas] allegedly approached a section of the highway, fallen rocks had rolled over and blocked the road," Guinness said.
"He attempted to avoid the rocks and went into the other lane when he collided with the vehicle Mr Basil was driving."
It is alleged that the suspect had been travelling at high speed and with small rocks like gravel on the road, his attempt to avoid the collision failed when the vehicle swerved into Basil's vehicle, Guinness said.
Barnabas is currently being treated for a chest injury sustained from the accident. 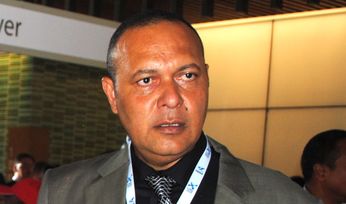 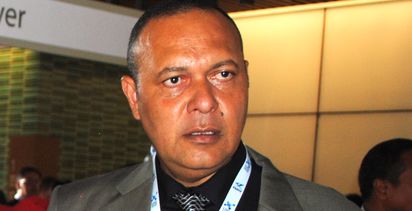