FORMER prime minister and lalibu Pangia MP Peter O'Neill says that the People’s National Congress is ready to return to form government and "rescue the country". 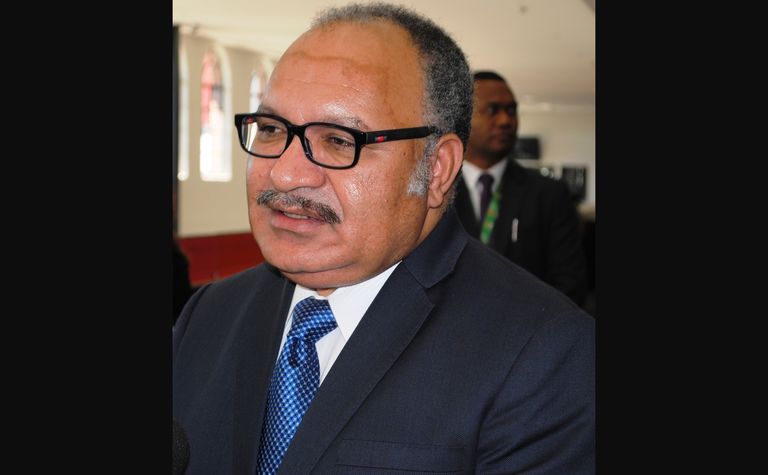 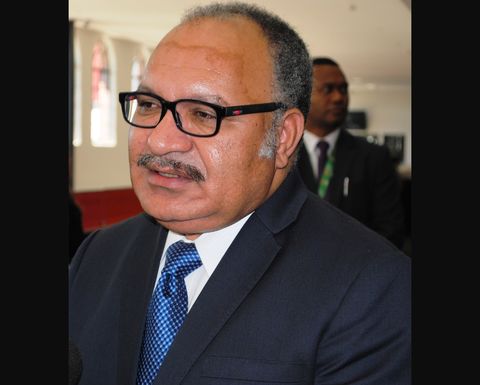 He said the party would come back to rule and remove thieves, liars and false prophets that have mismanaged and critically run the economy of the country.
Addressing thousands of people at Pangia station last week, O'Neill said he was confident his MPs and candidates would field well because of the experience and the determination and work ethics that his team has. "We have to get rid of thieves, liars and false prophets."
By last week, about 70% of the PNC candidates and sitting MPs had been nominated, The National newspaper reported.
He said there was a lot of confusion and anxiety due to the continuous delay by the PNG Electoral Commission, resulting in more than 90 PNC candidates taking to the nomination arenas to nominate.
He appealed to his people in Southern Highlands to be patient and calm and allow the electoral process to continue.
"This election is about our future, community, our people and our children and close to 50 years of independence, people still lack basic services despite some improvements, but generally services are lacking and behind standards," he said.
"The new government needs to work harder ... with a clear mandate to a political party with policies to deliver to the people and the country.
"To date, only PNC party has put out our policies which is aimed at delivering basic services to our people and improving the living standards.
"We have a government that is irresponsible, that has been reflected in the declining services, particularly the cost of living, fuel, huge unemployment, basic goods have increased and wages not improving and the value of the Kina has continued to decline because of the irresponsible attitudes of this government."
O'Neill said that two provinces in PNG -- Southern Highlands and Hela -- remain amassed with corruption and that this ‘disease' has been taken over to Waigani by the same people who are simply liars, thieves and false prophets.
"This the kind of leadership which we have experienced needs to be addressed.
"The same people are writing bogus cheques and false claims from finance, planning and treasury day and night in millions of kina.
"They are robbing our children's future.
"And that needs to change. The new government has to invest in free education, free health care and give more to our people ... and of course more employment for our people.
"PNCs policies which are so relevant to the people's needs. We need to rescue our country's economy and give back to our people." 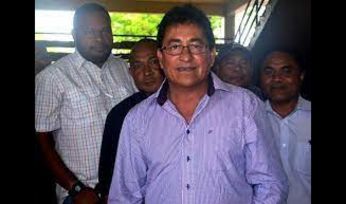 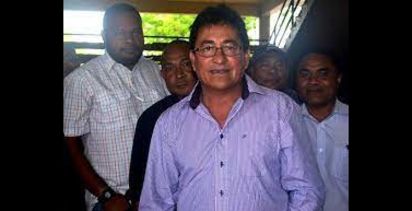