THE Basil family believes that Papua New Guinea’s Deputy Prime Minister Sam Basil was murdered and that his death was not an accident, family spokesman Rumauarii Basil says. 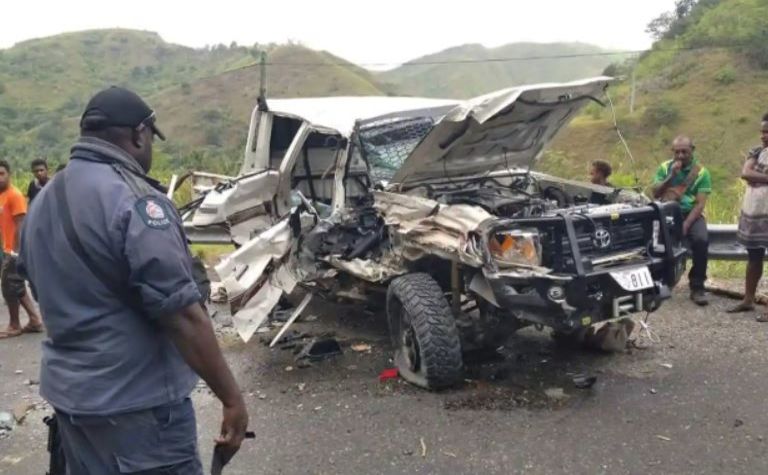 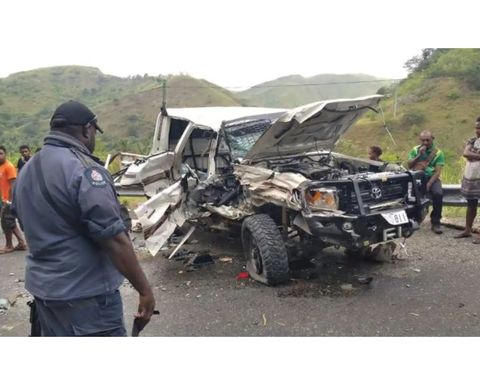 The vehicle in which Sam Basil died. Picture by Leo Toechem

"We, therefore, want the police to conduct proper investigations. The government, the prime minister and the police commissioner must carry out investigations as soon as possible, as promised," he said, reported on the pngfacts.com website.
"We understand that with the general election, police will be focused more on election security, and the investigations maybe on hold.
"But our father was the deputy prime minister, and so we believe that the case must be investigated despite the elections," Rumauarii Basil added.
Basil and his close protection officer Neil Maino died in what was believed to be a road accident along the Bulolo Highway in Morobe earlier this month.
Rumauarii, who has been to the accident site, said the stories did not add up. But he did not elaborate.
In a previous interview, the family of the late police bodyguard Maino, 39, also called for proper investigations.
Father Edmund Maino, a former policeman, agreed that the story did not add up.
"What happened? Because I have seen the pictures, I am hearing reports and getting information from people, friends, family but it did not add up.
"I just want answers, the truth and justice for my son," he said.
Meanwhile, a forensic team from the police headquarter's crime division has been sent to assist the northern command to investigate the deaths.
Assistant police commissioner of crimes, Joel Simatab, said that the team from Port Moresby was there to provide professional forensic support to the local traffic and criminal investigation department officials.
"They will attend the accident scene with traffic officers and provide forensic examination on the scene to establish what happened."
The team was dispatched by police commissioner David Manning to work with ACP Peter Guinness and his command after there were conspiracy theories surrounding the accident that led to Basil's death.
"Their professional input is intended to answer theories and provide the police executive management team on what actually occurred that led to the death of Deputy Prime Minister Sam Basil and his protection officer," he said. 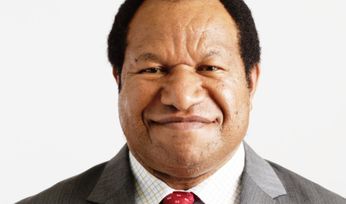