THE 142 women running in the Papua New Guinea election are hoping to prove that the PNG parliament is no longer a male-dominated world. 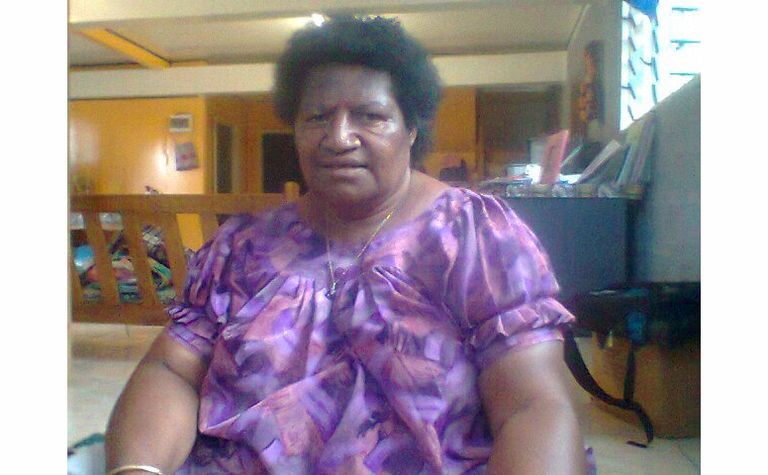 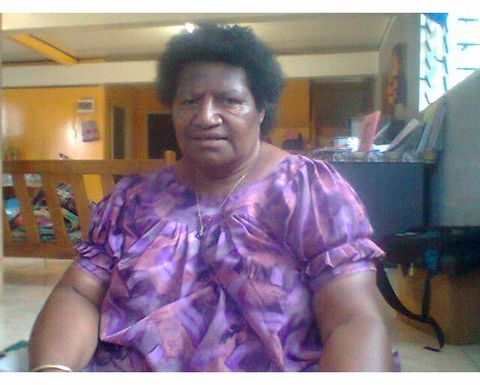 They face an almighty struggle given only seven women have ever won seats there before, Radio New Zealand Pacific reports.
But when the three weeks of polling get under way on July 2 these women are determined and hopeful of entering PNG's parliament.
They are contesting alongside 3357 men for the 118 seats in the parliament.
Several are in seats with more than three dozen male rivals.
For years there's been talk of reserving seats for women, but this has so far come to nothing.
Through it, all the women have remained indomitable - people like Julie Soso, who first stood in the Eastern Highlands regional seat in 1997 and has contested every election since.
She won in 2012 and wants back in to complete unfinished business.
As the governor of Eastern Highlands, in that period 2012 to 2017, Soso had pushed for a hospital upgrade in Goroka, giving it diagnostic capability.
This went ahead but she said since the change of government in 2017, nothing has happened - the machines paid for by foreign donors lie idle and no staff has been hired to operate them.
Soso wants the machinery in use and helping detect diseases like cancer.
"We need to have specialist doctors to diagnose them and if surgeries need to be done upon them it's got to be within our own hospital," she said.
"So there was a dream, there was a vision, and then, after the Eastern Highlands changed government the project stood still."
Matilda Koma is standing against 37 men in the Goilala Open seat in Central Province.
Koma has stood four times before in the Goilala seat but feels this time she has the support to get her over the line.
If she got elected, she has a clear idea of what she wants to do, starting with the rehabilitation of the deteriorating infrastructure in the district.
"Like bridges, roads and even all those building structures at every mission and government station, kind of running down, Koma said.
"The basic services are also missing. Health and education are suffering because there are hardly any aid posts. The hospitals are not in running condition, and the drugs - supply of medicines - is just not consistent."
Oro Province in Papua New Guinea has high-quality soils and can produce great organic food but people cannot get it to market because the infrastructure is lacking.
That is the view of Jean Eparo, who is standing in next month's election for the Oro regional seat.
Eparo, who is married to the governor of PNG's National Capital District, Powes Parkop, said if she got the job her immediate focus would be on improving transport infrastructure.
"Not only roads but all the other transportation. Bridges - they're not very well maintained, and then you have people who travel by small outboard motors, and that is very risky, so we have got to make that safe and a bit less risky for people. And then of course our road connections, they are also very bad," she said.
As a veteran of two earlier campaigns, Eparo believes she now has enough backing to topple Gary Juffa who has held the seat for 10 years.
Delilah Gore, who is running in the Sohe Open in Oro Province, won the seat in 2012, became a cabinet minister, then lost the seat in 2017.
She said that loss still hurts, "that shouldn't have happened because I did my best, the very best I could. But right now, I can have reactions from people. A lot of people are telling me I have done well in the last five years - the voters still couldn't believe I lost the seat, so I am having a lot of support right now. I am confident of coming back again."
Along with another profile candidate we heard from in an earlier programme, Dulciana Somare Brash, the daughter of PNG's first prime minister, who is standing in the Angoram Open, these women are confident they will do well.
Hopefully, for at least some of them, that will be the case. 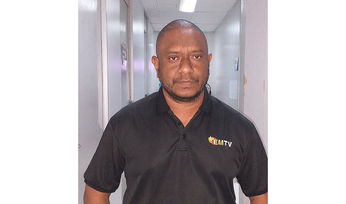