JAMES Marape marked the first day of national elections Monday by confirming police had detained his eldest son after discovering a large sum of cash in a suitcase he was carrying. 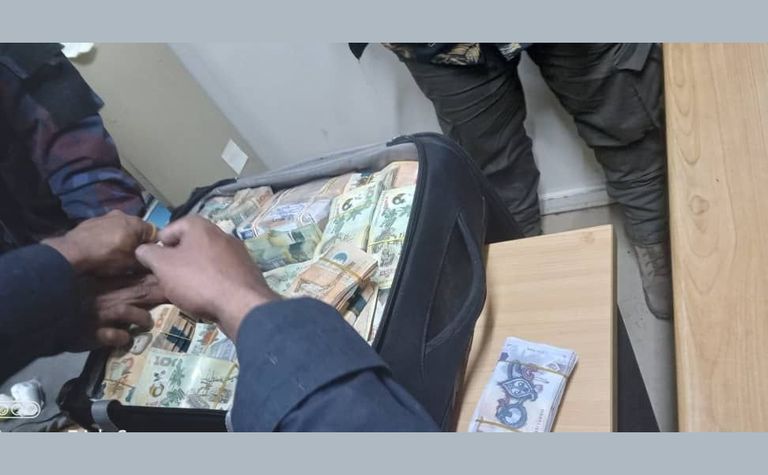 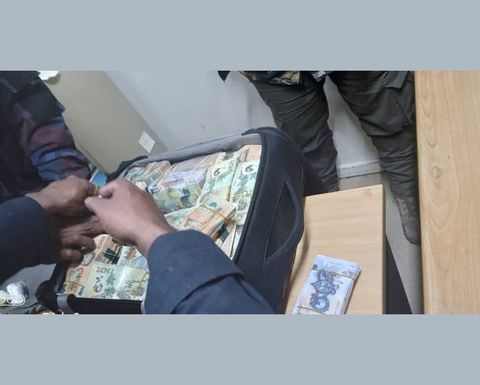 "I have never used money to win elections," the prime minister told reporters, dismissing speculation that the money was for illegal political financing.
"I just want to inform the country: nothing to do with me," he said.
"My son had no input in the transportation of the money. He was in the vicinity," Marape said.
Police chief David Manning said the previous day that security personnel took two men in for questioning after finding K1.56 million (about $440,000) cash in a suitcase.
The two men were among about 30 passengers searched by security after disembarking from a flight in the highlands province of Hela, Manning said, without naming them.
Marape said his son, Mospal Marape, had spent two nights in a police cell after being detained and was seeking bail.
The money actually belonged to a local construction company, Marape said. Ipwenz Construction is apparently owned by James Marape.
"He happened to be in that space and police felt that he was associated, so the arrest took place," he said. "We allowed the process of the police to take its course."
Marape explained that his son had been helping to escort reporters around Hela, who had travelled to the town of Komo as well as to a gas site.
The 51-year-old premier faces a stiff challenge from his predecessor Peter O'Neill at the polls. Elections in the country of nine million can quickly spill over into chaos and bloodshed, with Papua New Guinea police recording 15 election-related deaths this year, barrons.com reports.