WOMEN were raped, government and private properties torched, ballot boxes either hijacked or burnt, as the General Election 2022 descended into more chaos and mayhem over the weekend. 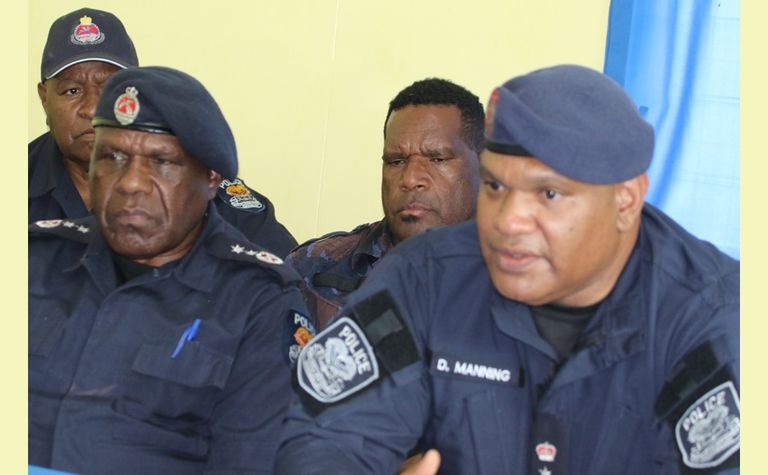 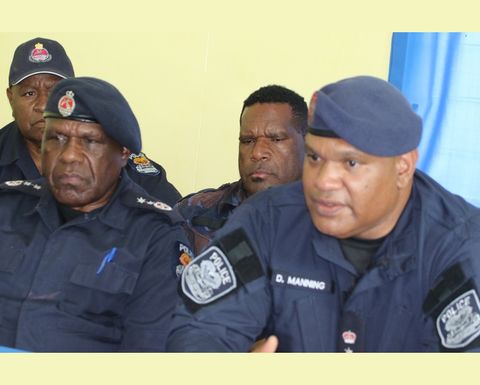 eports of violence and mayhem emerged from Paiam town, Porgera and Kompiam in Enga, and Kabwum and Mutzing in Morobe, The National newspaper reported.
This has prompted police commissioner David Manning to warn that he would recommend to the Electoral Commission to declare failed elections for Enga if the violence, deaths and destruction continued.
"There is an upsurge in lawlessness within the past 72 hours in parts of the Enga. A joint task force comprising military and police personnel will be deployed in Enga to restore law and order."
Three girls hiding in a house when armed men stormed into Paiam town were reportedly raped.
Porgera Chamber of Commerce and Industry president Nick Pakea also said a woman was also raped in front of her husband, before he was told by the thugs to give them K500.
Manning also said that 15 candidates in Enga were being investigated for their roles in the election-related violence.
"Someone must be held responsible for the death and destruction in the Enga. These candidates, these so-called leaders, were silent when the death and destruction began and have remained silent since. God help us if this is the calibre of leadership being put forward for the people of Enga," Manning said.
Operations deputy commissioner Anton Billie said five people had been arrested and charged with hijacking three ballot boxes and ballot papers from Tolenami, Yambuli, and Ipalop wards in Mulitaka village in Laigam district, Enga.
"They were among 20 suspects arrested initially. Five suspects were charged while 10 were hospitalised after being assaulted, allegedly by members of the Joint Security Task Force. The five suspects are being held in the Wabag police station."
In Mutzing, the Markham counting centre was destroyed and the election is likely to be declared failed. Angry supporters of candidates rioted, tore down the centre's counting scoreboard, raided the counting room and seized ballot boxes which were smashed and burned.
In Kabwum, two vehicles, the district office and ballot papers were destroyed.
A police and the district administrator's vehicles were also damaged as arrangements were made to send more security personnel to Finschhafen.
In Kompiam-Ambum district, the home of Finance Minister Sir John Pundari was burnt in his village. The Yumbiliam High School and the new Level Four hospital, also in Enga's Kompiam-Ambum, were razed by rival supporters of candidates. 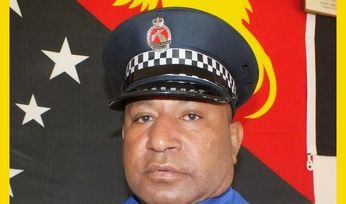 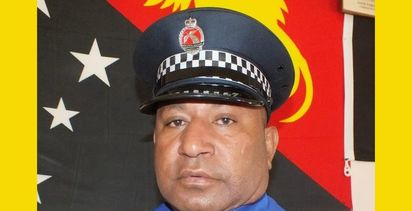