ELECTION-related vandalism of public utilities is a huge concern to businesses, according to the Papua New Guinea Manufacturers Council. 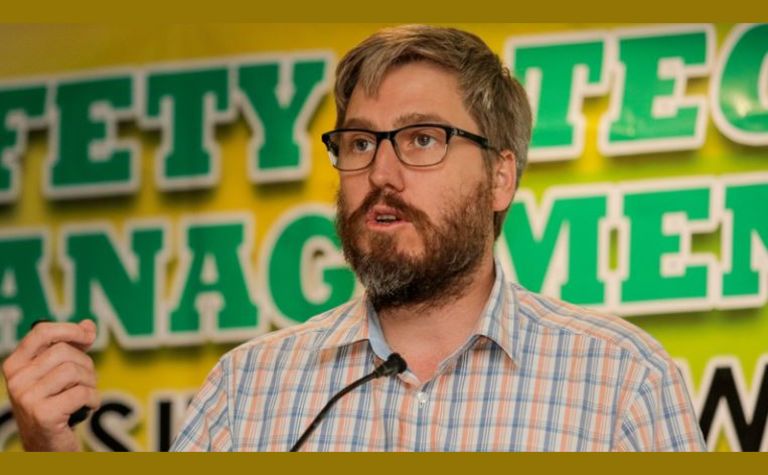 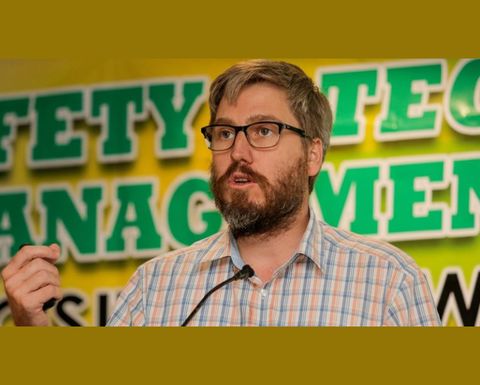 Chief executive officer Chey Scovell said this would have an impact on the prices of goods which would increase as businesses bore the added cost.
Scovell said while businesses sympathised with voters due to election-related issues which had triggered vandalism and other issues, they condemned the destruction of properties, including roads and other important infrastructure, The National newspaper reported.
He said government spent large amounts of money to build this infrastructure and damaging or destroying them only lead to unnecessary costs in repair and negatively impacted communities and the economy.
"For example, transportation companies which see their fleets of trucks depreciate as a result of vandalism of roads which is another cost to them," he said.
"This will then incur an increase in the price of goods because businesses will have to bear the costs."
There have been election-related issues in Western Highlands and Enga recently.
Porgera Chamber of Commerce and Industry president Nickson Pakea said there was damage done to properties in the mining township of Porgera, and public servants had begun to leave Porgera for their safety.
"Even business houses have closed and many are considering leaving for good. We appeal not only for business community but also on behalf of the people to the government to intervene immediately."
Police commissioner David Manning has warned that Enga election voting may be declared failed if the violence, deaths and destruction continued in the province.

'PNG has responsibility to uphold rule of law' 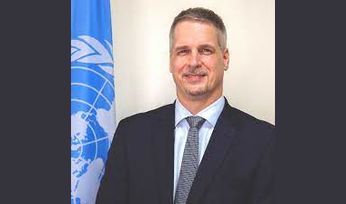 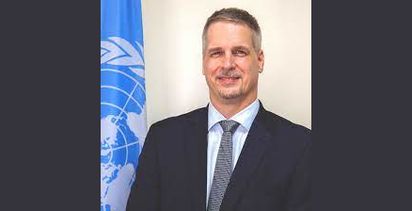