GOVERNOR-GENERAL of Papua New Guinea Sir Bob Dadae has accepted a recommendation from the Electoral Commission to delay the return of writs in the country's general election. 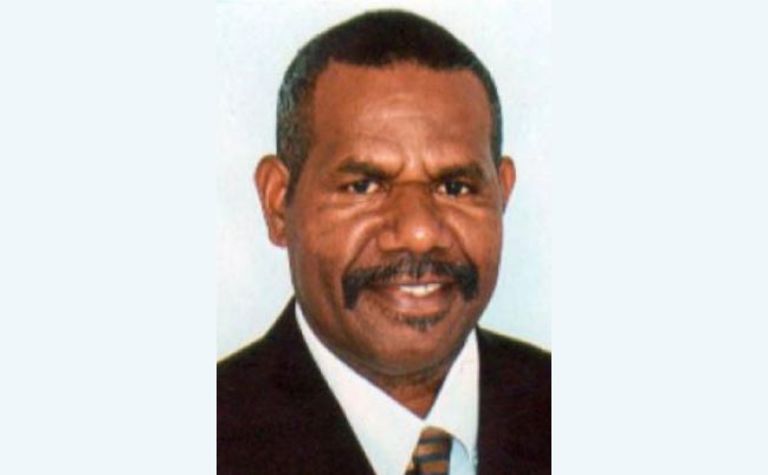 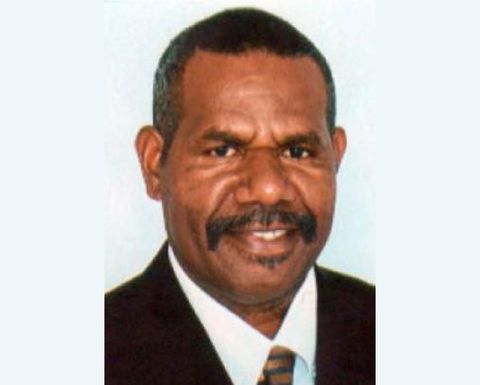 The writs were due to be returned on July 29 to complete the election process, however there are delays in many electorates because of violence and attempts to disrupt vote counting.
As a result, the decision has been made that two more weeks are needed. The return of writs will now take place on August 12.
Meanwhile, the Papua New Guinea Education Department has deferred some national examinations because of the recent unrest in Port Moresby.
The Post Courier reports the Education Secretary Uke Kombra deferred the Grade 12 national examination set for next Monday for two weeks.
He said he hoped this would be sufficient time for the election counting to be completed and a more conducive environment to be created for the examinations.
On Sunday warring groups attached to two rival candidates battled near the Sir John Guise Stadium in Port Moresby, where vote counting was happening, with the violence relayed on social media.
A political adviser said there weren't enough police officers and that what was needed is increased military presence, Radio New Zealand International reported.
PNG Think Tank Group chief executive Samson Komati said given the endless reports of chaos and killings during the elections, the current number of law enforcement personnel is inadequate.
"We just need a military presence all over the nation a total of police and military in this country, maybe less than 20,000 and that's insufficient to contain any form of strategic violence."
Komati believed the country was in the midst of its "worst elections" since 1975.
He said people on the ground are witnessing widespread election fraud and violence with supporters of political parties tampering with ballot boxes and block-voting for their own candidates.
Komati said almost 70% of voters in some regions did not cast their votes.

Australia to pay for, print ballots 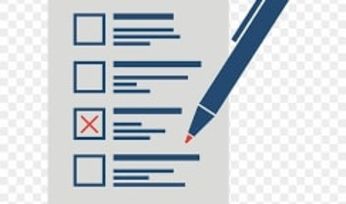 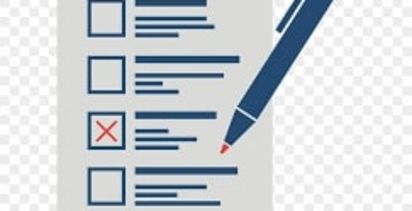