THE Autonomous Bougainville Government has rejected a call from the Papua New Guinea government for a nationwide consultation on the independence referendum. 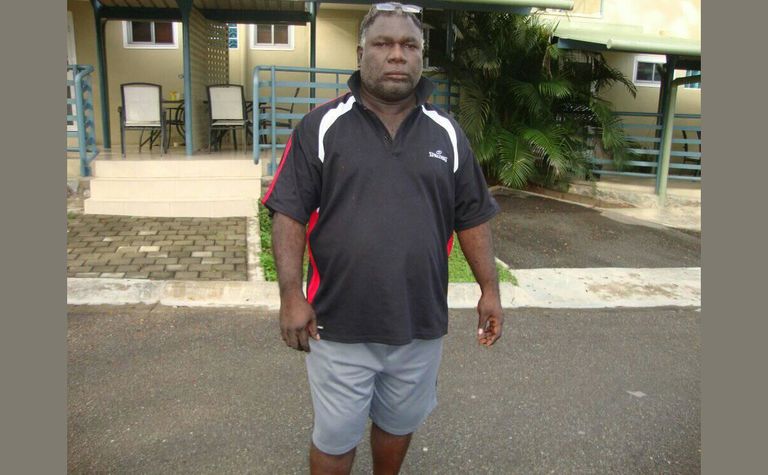 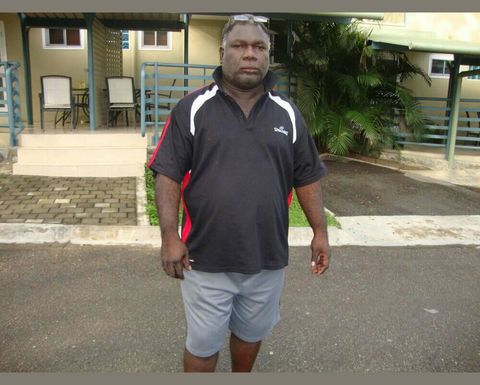 Newly re-installed PNG Prime Minister James Marape made the call in the National Parliament earlier this month.
But the ABG said that ratification of the 2019 referendum would be done by the National Parliament and did not require PNG citizens to be consulted.
Bougainville's Minister for Independence Mission Implementation, Ezekiel Masatt, said there was no legal basis for the proposed nationwide consultation.
He said the ABG and the national government were the only two parties to be consulted over the overwhelming 97.7% vote for independence in the 2019 referendum.
Masatt said the Bougainville Peace Agreement was to promote peace by peaceful means and address the issue of Bougainville's political future, with independence being a constitutionally guaranteed option.
Under the Era Kone Covenant, both governments have committed to a pathway which will see the referendum results brought into the National Parliament for final ratification.
Masatt said it had been agreed that independence would be no earlier than 2025 and no later than 2027.
"Let me make it absolutely clear, that Bougainville will be independent," he said.
Last week a prominent political group in Bougainville threatened to pull its support for President Ishmael Toroama after he removed portfolios from two MPs.
A group calling itself the Northern Bloc has produced a petition threatening to stop backing the push for independence as well as its support for Toroama. 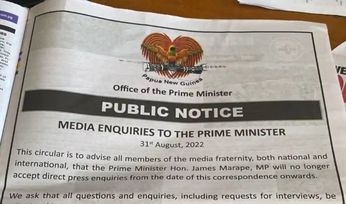 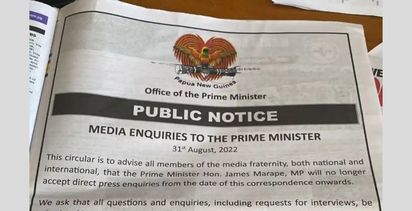