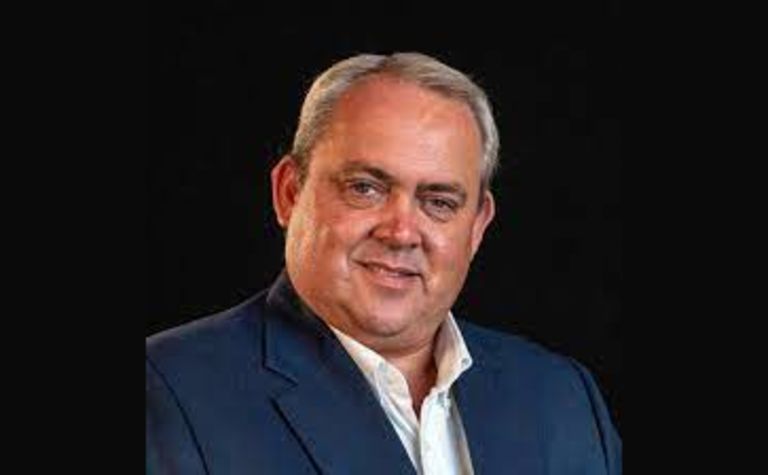 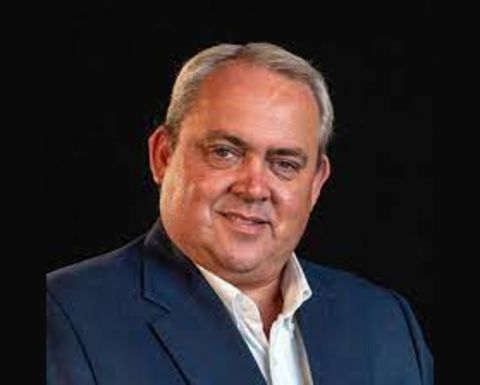 The Australian Broadcasting Corporation reported that Canberra and Port Moresby were willing to build a deeper defence relationship as China entrenched its power in the region.
Tkatchenko told the broadcaster he discussed the idea with Australian Foreign Minister Penny Wong during her visit to Port Moresby and both countries were keen to press ahead with negotiations.
"There were discussions of a treaty going forward between our countries to ensure we are all on the same page when it comes to security in the region," Tkatchenko said.
"And it will also make us connected in all aspects of anything that might arise now or into the future."
While Australia and Papua New Guinea have strong security links, the two countries have never signed a formal treaty.
Tkatchenko said the treaty "would cover all security aspects in the region" and could well take in New Zealand as well - although he did not say whether he had had any discussions with the government in Wellington on the subject.
"I would say New Zealand would be a major part of it as well, in our region. It would be a joint treaty to work on security," he told the ABC.
"A treaty between our traditional partners in the region will just help give security to all countries."
Tkatchenko did not say whether the treaty could be binding, or whether it would be a broader informal agreement, stressing that discussions were at a very early stage.
"This has yet to be confirmed and finalised, it still has to go through the appropriate procedures and departments like Defence, like the Prime Ministers' [department] and others to come to a complete understanding of that arrangement," he said.
"It's all not in black and white yet. But it was put on the table and it's something that will be considered and taken forward into the future."
Both countries would have more detailed discussions about the proposal at the PNG-Australia Ministerial Forum due to be held in Canberra in November, he said.
Tkatchenko's announcement comes as Australia pours more resources into its military ties with Papua New Guinea.
The federal government is already pressing ahead with a $A175 million upgrade of the Lombrum Naval Base on PNG's Manus Island with the United States.
The ABC asked Wong about the proposed treaty during an interview on Tuesday in Port Moresby.
She played down the prospect of any security treaty being struck soon, saying she had only had "very, very early discussions" with Tkatchenko and didn't want to get ahead of talks with the newly re-elected government under James Marape.
"We obviously … discussed some of the items contemplated under [our partnership], which include discussions about security, but we have a long way to go. It's a new government, and we want a list of what Papua New Guinea's priorities are," she told the ABC.
She also would not be drawn on whether New Zealand might also be invited to join, or what shape the treaty might take.
"Those are matters that will be discussed by Australia and Papua New Guinea. But you wouldn't be surprised at both countries wanting to continue to work together on security cooperation, we have a long-standing defence relationship," she said.
In New Zealand, Massey University defence and security studies senior lecturer Anna Powles said Tkatchenko's declaration about the treaty was "a surprising development", particularly given Papua New Guinea's new government had only just taken shape.
She told ABC the move might have been triggered by increasing anxiety in Port Moresby about the implications of the security agreement that China struck with Solomon Islands, saying it "likely reflects Prime Minister Marape's concerns about the Solomon Islands-China security deal on his doorstep".
"Australia has sought to establish a hubs and spokes system of bilateral security treaties in the Pacific, and a security treaty of this nature with PNG would be an obvious extension of that," she said. 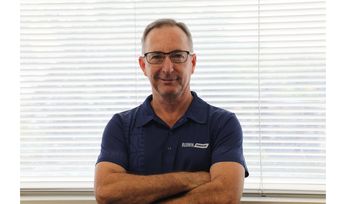 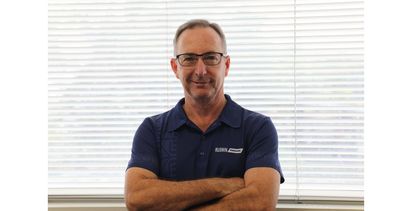