MORE public servants have been locked out of their offices for non-payment of rent, with one of the landlords accusing the Government of reneging on a deal they reached last week to keep the office opened. 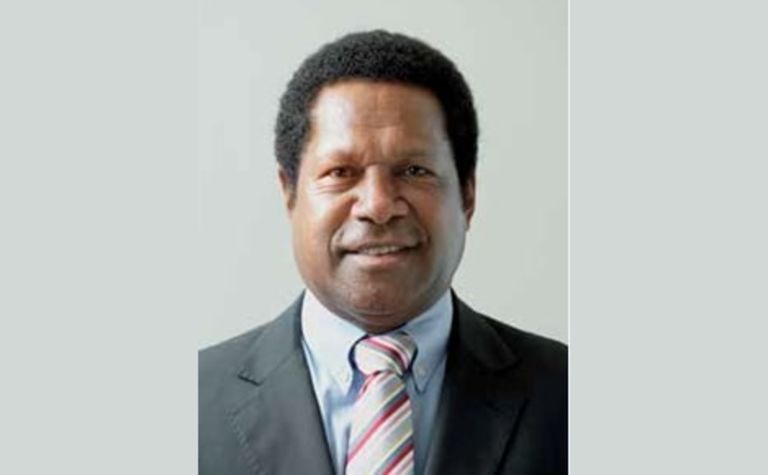 Departments whose employees had been recently locked out included the National Statistics Office (on September 27); Finance and National Planning, Petroleum and Energy and Internal Revenue Commission (October 5).
The National newspaper reports that National Statistics Office employees are expected to return to work this week after an agreement was reached with the landlord, Grand Columbia. Rental arrears amount to K9.6 million.
Landlord Nambawan Super rents premises to the Finance and National Planning departments, and the Internal Revenue Commission. The government had agreed to pay K52 million this week, as part payment of the K160 million outstanding.
However, the dispute continues and the public servants were locked out of their offices.
"We acknowledge the rental arrears with Nambawan Super and are working with them to reconcile the figures," Finance secretary Dr Ken Ngangan said.
Nambawan chairman Reg Monagi said that the state had failed to sign the memorandum of agreement that contained the schedule of payments agreed to by both parties for the settlement of the remaining amount.
Spokesmen for all the government offices affected expressed their dismay at the lockouts.

POMCCI says refusal to settle accounts is an embarrassment 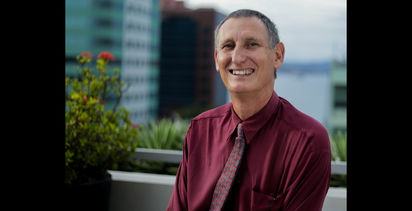